'Inkigayo' Announces 3 Weeks Off Next December, Here's The Reason 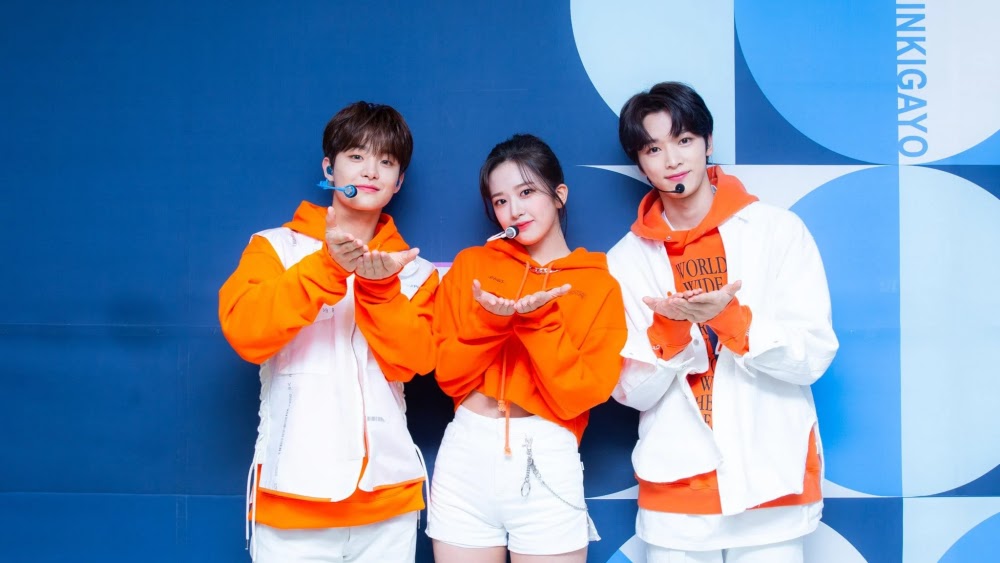 The music show aired through SBS, 'Inkigayo' is reportedly not going to air for 3 weeks in December. This was conveyed directly by an SBS representative, who said that their music show will air the last episode in 2021 on December 12th, 2021.

Meanwhile, for the next 3 weeks, Inkigayo' will no longer be broadcast this year and will return on January 9th, 2022. As a replacement, SBS is preparing for their year-end event titled '2021 Gayo Daejeon'.