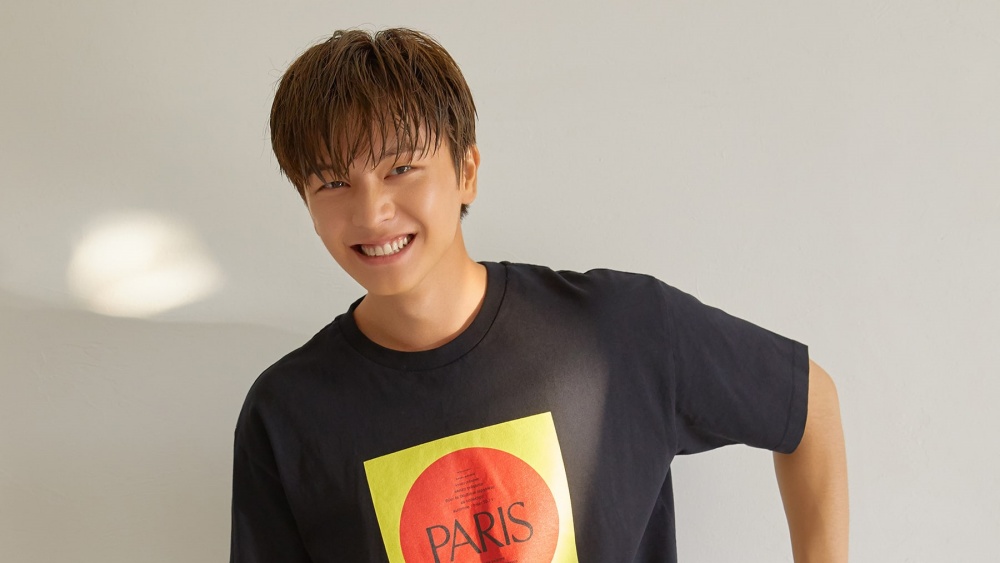 BTOB's Sungjae has reportedly received an offer to star in his first project since completing his mandatory military service. Previously, South Korean media reported that Sungjae would play a role in the drama adaptation of a popular webtoon entitled 'Golden Spoon'.

Now on Thursday (25/11), Cube Entertainment announced, "Yook Sungjae is positively considering the offer of a role in the drama 'Golden Spoon'."

If he decides to star in the drama, it will be his first drama in two years. Based on the popular webtoon of the same name, 'Golden Spoon' tells the story of a boy whose life changes drastically after he uses a mysterious golden spoon to replace his parents.

Filming for the drama 'Golden Spoon' will begin this year with the target of broadcasting the drama in the first half of 2022. This drama was written by Kim Eun Hee and Yoon Eun Kyung who are known for the dramas 'Winter Sonata', 'Sweet 18' and 'Prime Minister and I', and produced by the production house Samhwa Networks.

Yook Sungjae himself has shown his acting skills by starring in various popular dramas such as 'School 2015', 'Goblin' and 'Reply 1994'. The last drama he starred in before entering the military was 'Mystic Pop-up Bar'. (www.onkpop.com)
Add your comment