BTS 'ON' Wins The 15th Trophy on 'Music Core', Congratulations! 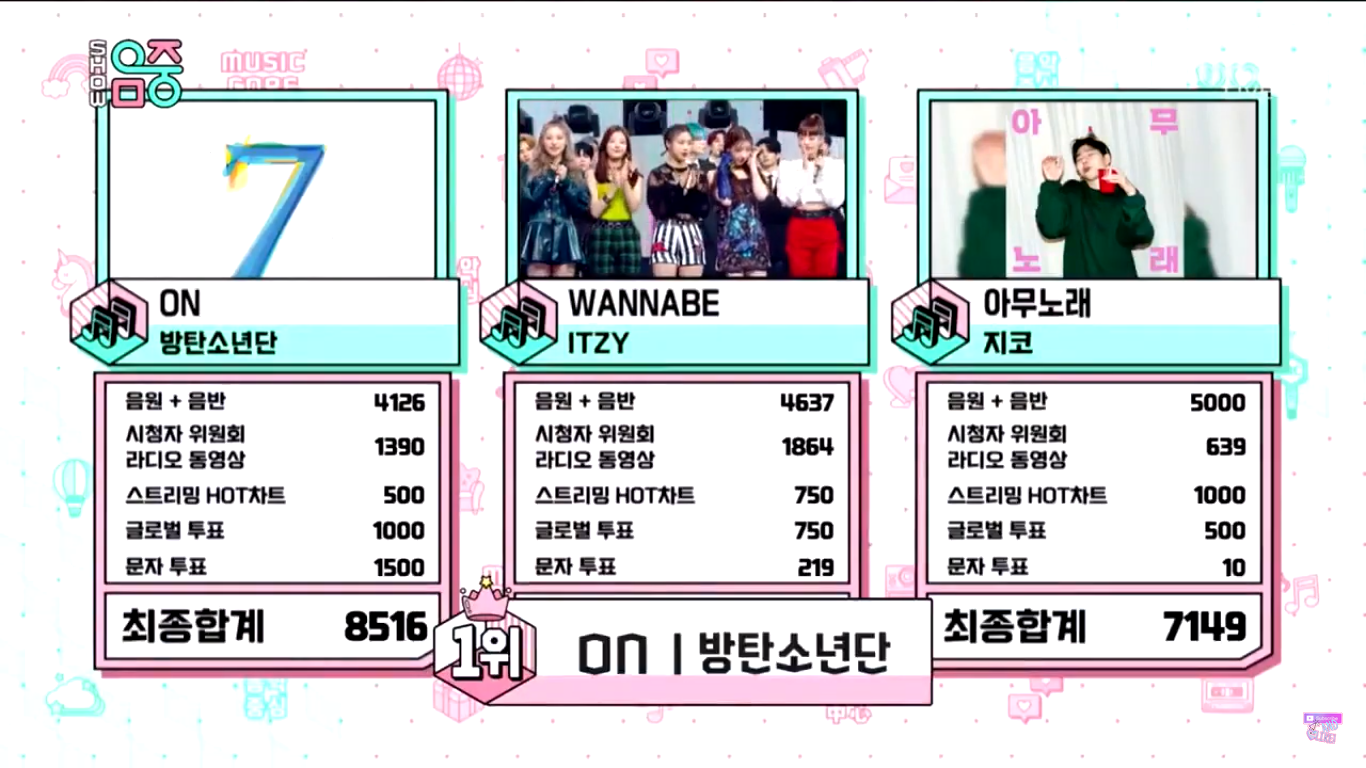 BTS incessantly won a trophy in the music program with their new song entitled 'ON'. In the latest episode of ‘Music Core’ on Saturday (03/21), BTS latest song ‘ON’ again received the highest score.

This is the 15th trophy that has been achieved by BTS since holding a comeback with the song 'ON' and the album 'Map of the Soul: 7'.

Congratulations again to BTS and ARMY for the trophy that has been achieved! (www.onkpop.com)