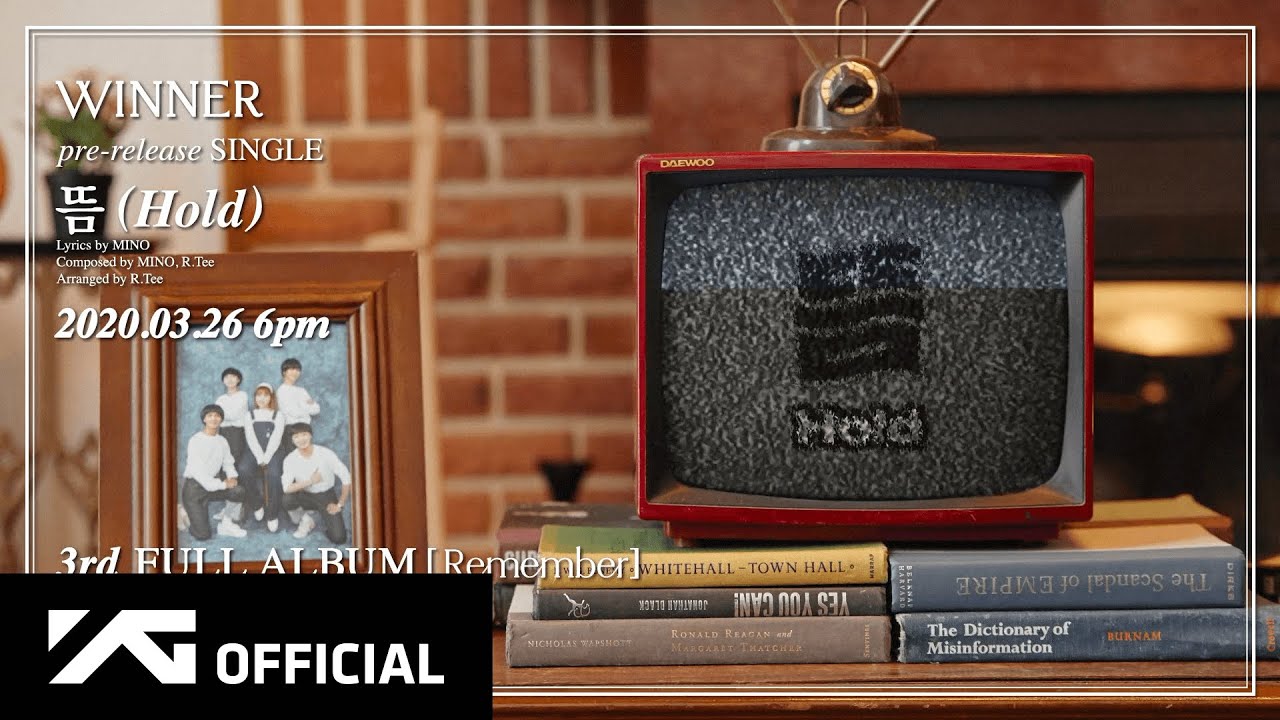 WINNER finally released a teaser for their latest music video entitled 'Hold'. 'Hold' is a pre-release single which will be released by WINNER on March 26, 2020 at 18:00 KST.

Ahead of the release, on Tuesday morning (03/24) fans got the first teaser from the music video. Through this teaser we can see the appearance of the four WINNER members with AKMU's Suhyun who were watching television together.

Previously, Suhyun had indeed been confirmed to be a singer who collaborated on the pre-release song 'Hold'.