Home Boyband New Wanna One Confirmed to Perform in '2021 MAMA'! 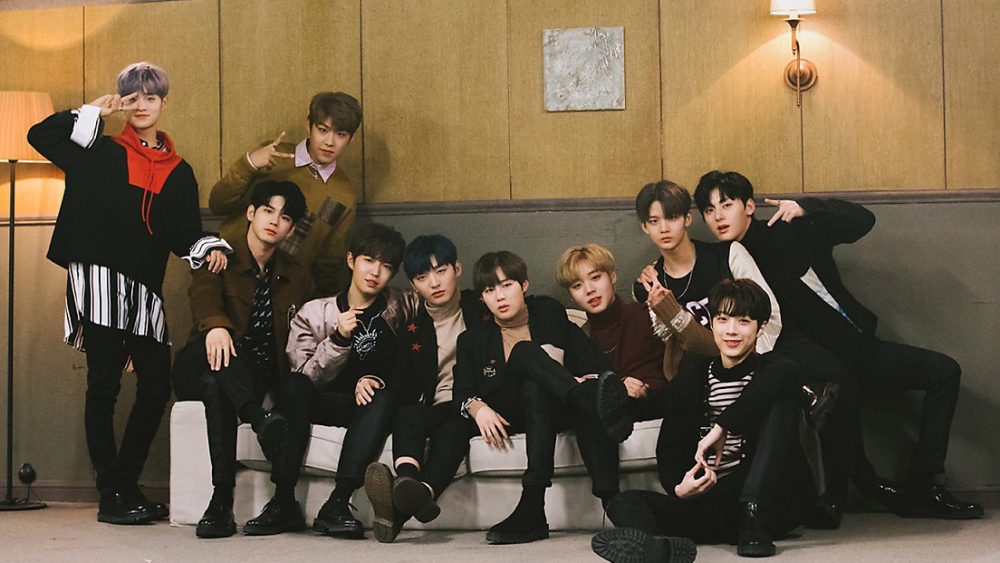 Previously rumored that there would be a reunion and today on November 15th, 2021, the organizers of '2021 MAMA' have confirmed that Wanna One and various dance crews from 'Street Woman Fighter' will present their appearance at the event.

“Wanna One, who set various music records in Korea during their promotions and also played a role in spreading K-pop around the world, and the 'Street Woman Fighter' crew, who were key players in the K-dance scene and also played a major role in spreading K-pop worldwide, the two were recently confirmed to be attending MAMA on December 11th" said the organizers, adding that they would be putting on a special performance.

Are you also looking forward to witnessing the return of Wanna One at '2021 MAMA', December 11th, 2021? (www.onkpop.com)
Add your comment