The Boyz Bring Home The 5th Trophy With 'MAVERICK' 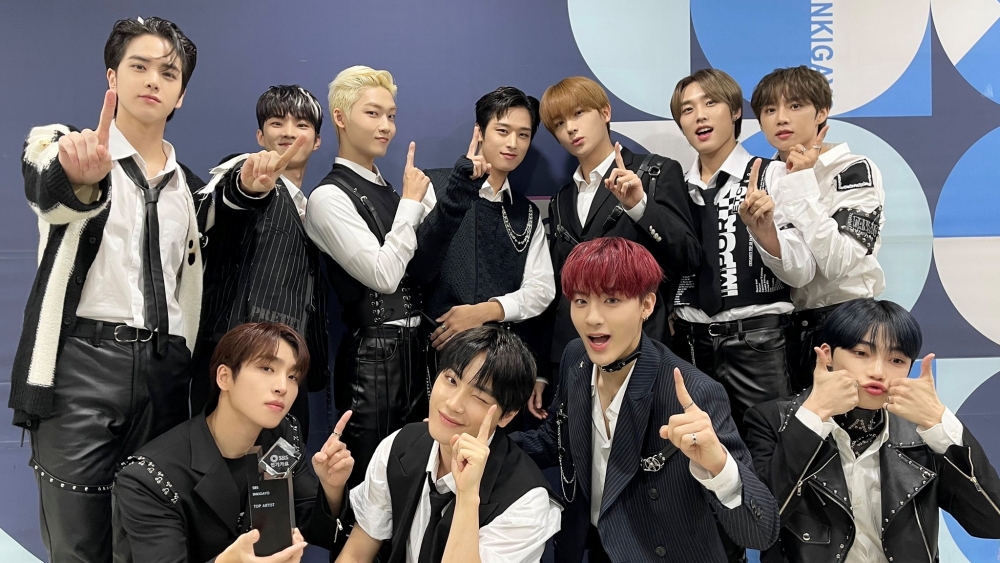 The Boyz managed to bring home the next winning trophy for the song 'MAVERICK'. On Sunday (11/14), The Boyz's song 'MAVERICK' was included in the winner nomination on the 'Inkigayo' program along with IU's 'Strawberry Moon' and 'Savage' aespa.

The Boyz managed to excel and occupy the first place after reaching a total of 5902 points, beating IU and Aespa who got 5770 and 4959 points, respectively. This is the 5th trophy that The Boyz has won on music shows since making their comeback with 'MAVERICK'.

Congratulations to The Boyz! (www.onkpop.com) 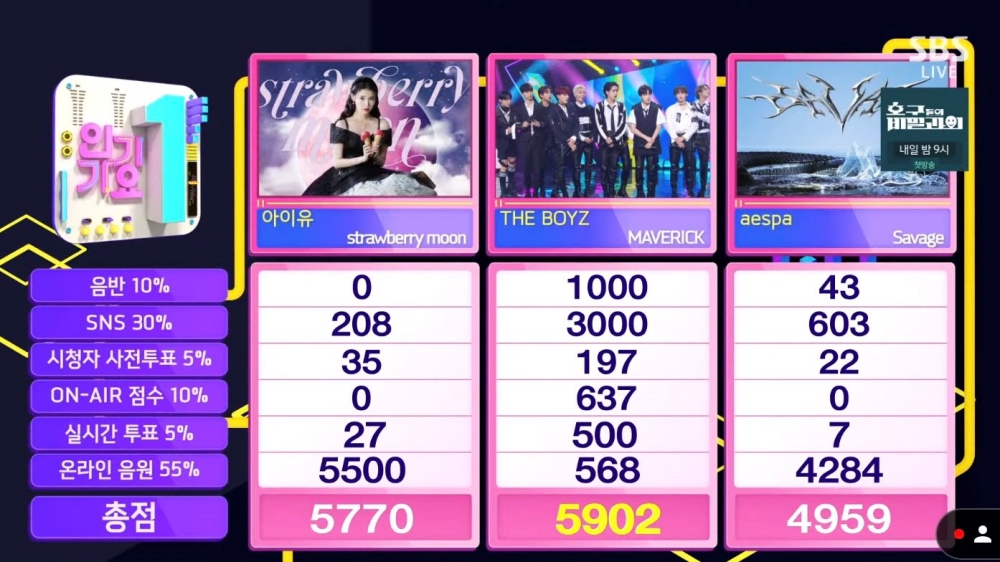