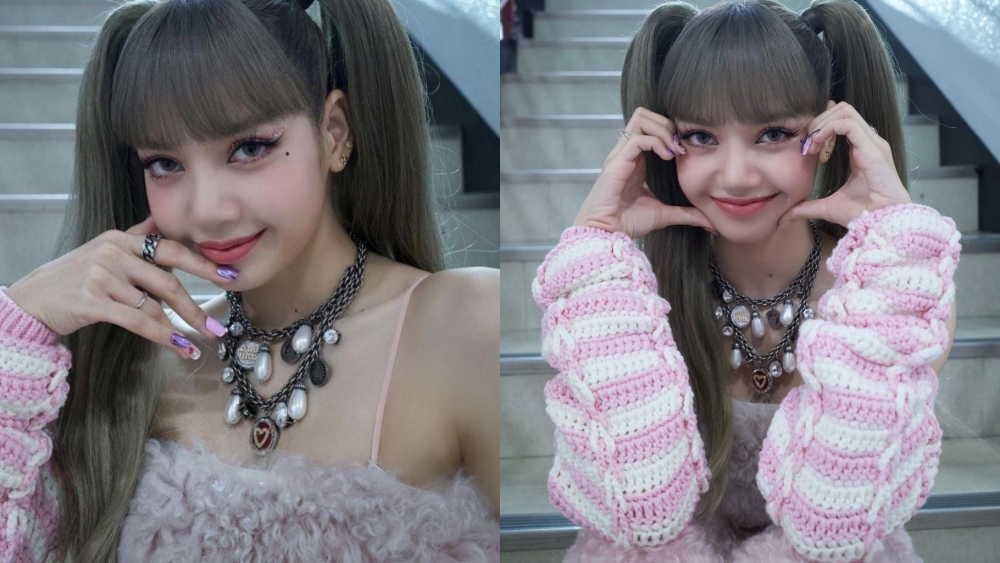 'MONEY' is one of the songs released by Lisa into her solo debut single, in addition to the main song 'LALISA'. Not long ago she also collaborated with DJ Snake, Ozuna and Megan Thee Stallion on a song called 'SG'.