MBC Denies The News Adele Will Appear on 'Music Core' 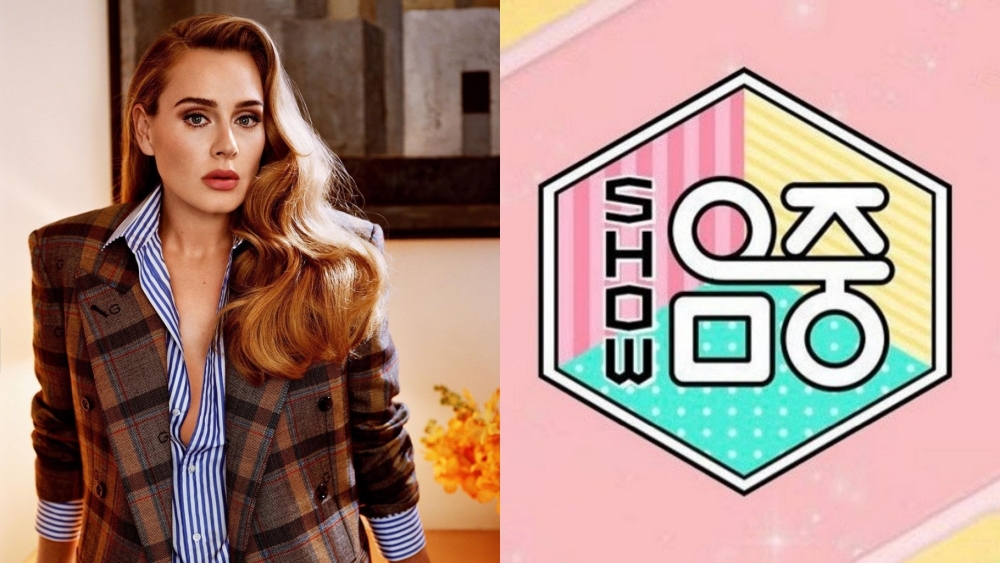 Responding to the report, on Sunday (14/11) MBC finally spoke up, "Adele will meet their fans in Korea through MBC in November. We are currently discussing the details and schedule.”

“It is not true that she will perform on certain shows as reported by the media. When the details are confirmed, we will release another statement."(www.onkpop.com)
Add your comment