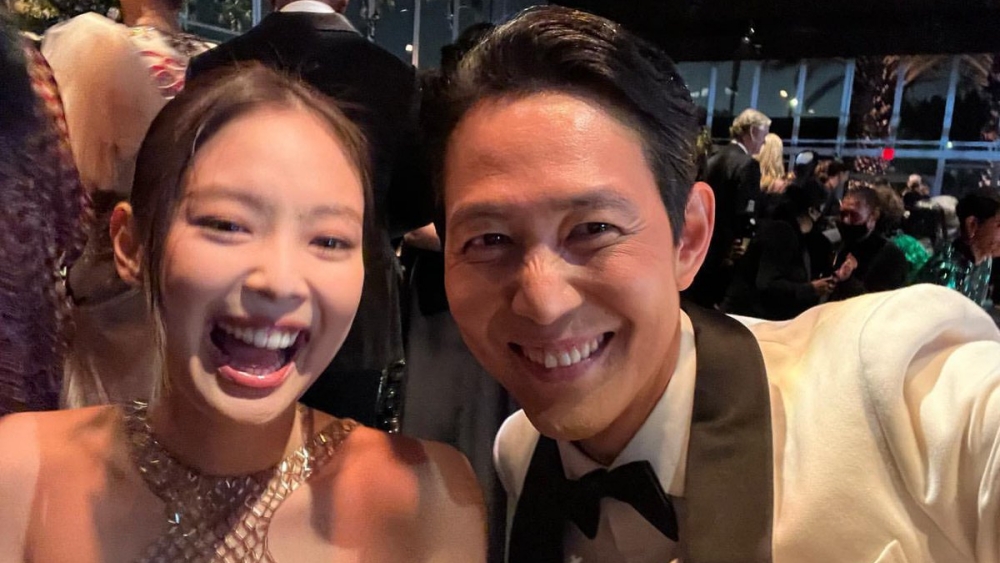 Actor Lee Jung Jae recently uploaded his photo with BLACKPINK's Jennie on Instagram. The photo was uploaded by the actor after they met at the '2021 LACMA (Los Angeles County Museum of Art) Art+Film Gala'.

On Sunday (11/16), the star of the 'Squid Game' series uploaded several photos on Instagram at the event. In the photo, Lee Jung Jae is seen taking selfies with Jung Ho Yeon and also his idol, Jennie.

When starring in 'Knowing Brother' last year, Jennie once explained that her mother was a big fan of Lee Jung Jae. His mother even named her Jennie because the name is similar to Jae Hee, Lee Jung Jae's character in the drama 'Hourglass'.

In an interview for the previous 'Squid Game' series, Lee Jung Jae also revealed that he is a big BLACKPINK fan after watching their documentary on Netflix entitled 'BLACKPINK: Light Up the Sky'. This is what makes this selfie photo of actors Lee Jung Jae and Jennie so meaningful.