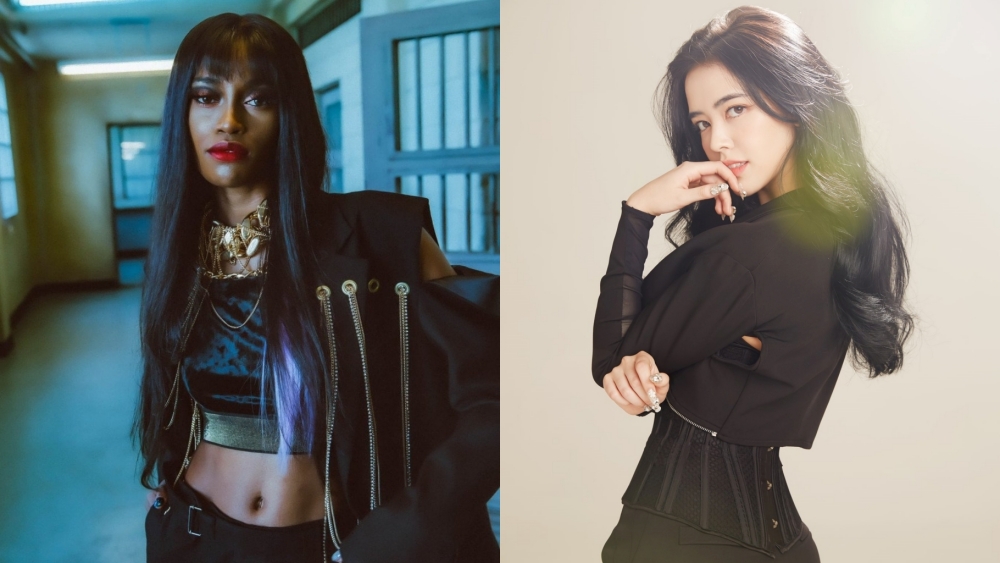 One of the Black Swan members, Fatou is accused of bullying her own fellow members. The rumor started when one of Leia's fanbases in Brazil uploaded a conversation with Leia's family.

The source also claimed that that was the reason why Leia was rarely active on social media lately. According to her, Leia had tried to talk to the agency boss, Dr. Music, but they didn't do anything about it. In addition, they also mentioned that Leia had deleted many of her photos with Fatou.

Apart from that, Leia also liked a tweet on Twitter which read, “Damn, she's Brazilian, of course if something happened to her, it's her family who will reveal it. People should know the history of this agency.”

Meanwhile, Dr. Music has yet to provide their official statement regarding the bullying rumors. (www.onkpop.com) 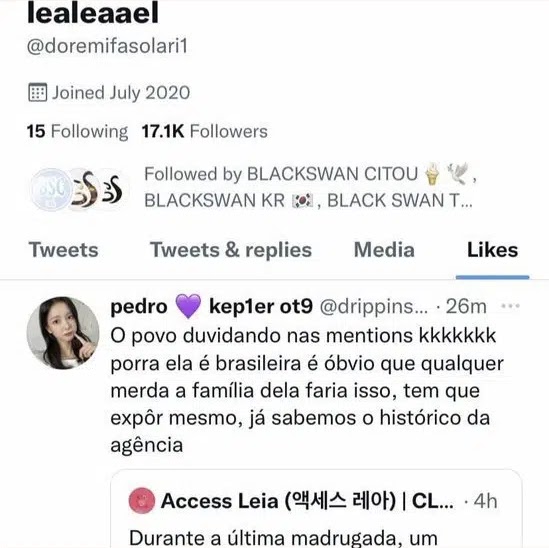