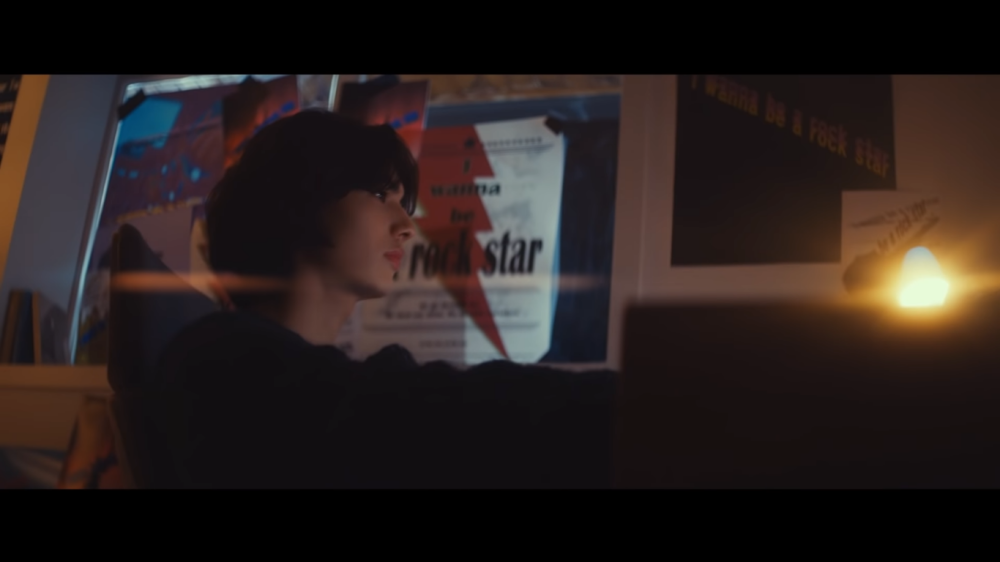 Xdinary Heroes will be the next rock band to be debuted by JYP Entertainment, after last debuting DAY6. (www.onkpop.com)
Add your comment