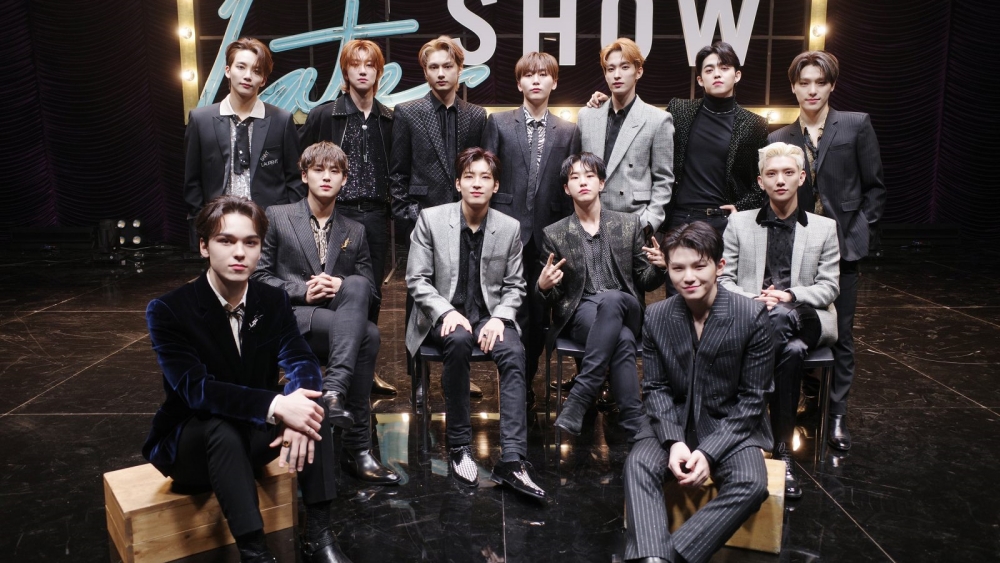 "Hello. This is Pledis Entertainment.

We would like to inform you that all SEVENTEEN members (S.Coups, Jeonghan, Joshua, Jun, Hoshi, Wonwoo, Woozi, The8, Mingyu, DK, Seungkwan, Vernon, Dino) have extended their contracts with us.

SEVENTEEN has been working with Pledis Entertainment to become the best artist in our country based on trust and integrity for the past 6 years since their debut in 2015. The current contract is not over but we can agree to renew the contract early after a long discussion about the group's future vision.

All 13 members agreed to work together as 'one team' based on mutual trust and strong team ethics and pledged to do their best to bring good music and performances to their fans around the world.

We will continue to do our best to support SEVENTEEN's group and individual activities. Furthermore, we will grow with our artists after preparing a long-term and safe plan for SEVENTEEN's domestic and international promotions.

We respectfully ask for your unchanging support for SEVENTEEN, and please stay tuned for SEVENTEEN's future with Pledis Entertainment. Thank you," concluded the agency.