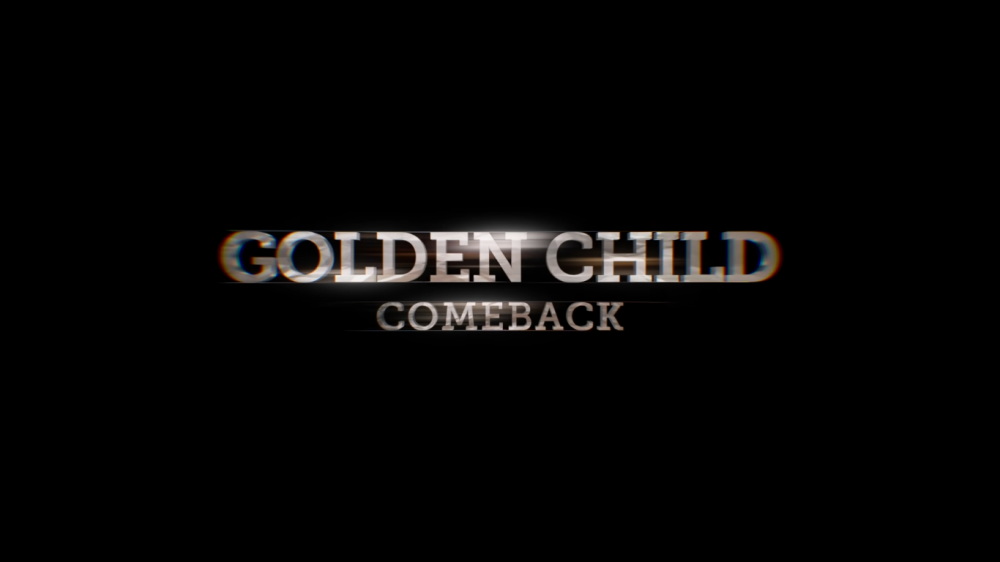 Through the teaser video, it was revealed that Golden Child will carry out their comeback with a second full album on August 2nd, 2021. Although there is still no further information and hints regarding the concept of Golden Child's latest album, fans are definitely looking forward to Golden Child's return to the South Korean music industry.

This will be Golden Child's next comeback in 2021, after last releasing the mini album 'Yes.' in January. (www.onkpop.com)
Add your comment