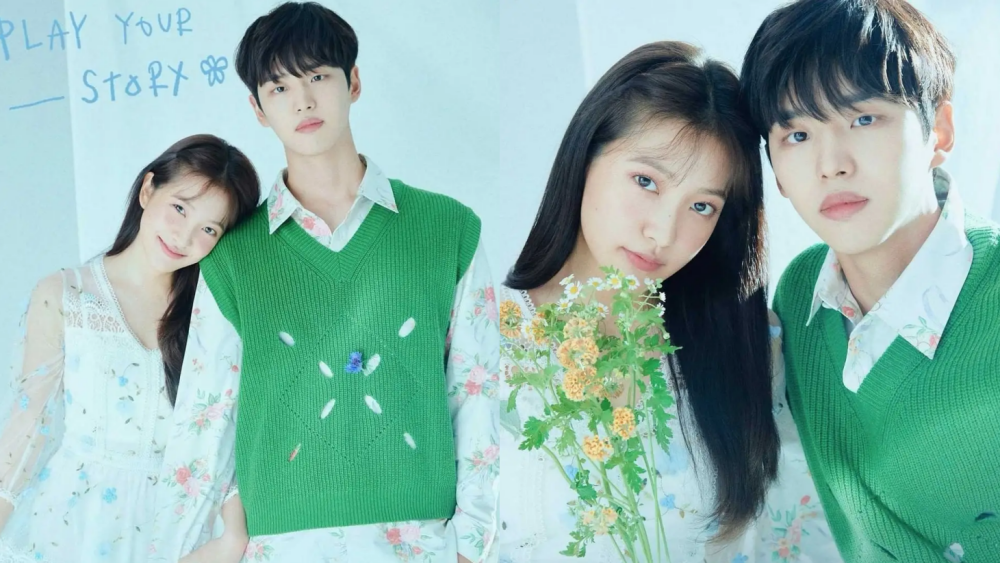 The web drama 'Blue Birthday' released a series of posters for the two main characters. 'Blue Birthday' is the latest web drama genre fantasy, romance and thriller produced by Playlist Studio, the studio behind the popular web dramas 'A-TEEN' and 'Love Playlist'.

Through this web drama, Red Velvet's Yeri plays Oh Ha Rin, a 28-year-old woman whose lover died on her 18th birthday. On his birthday, Oh Ha Rin confessed her feelings to Ji So Jeun (PENTAGON's Hongseok), but surprisingly, Ji So Jeun ended his life that day.

10 years after the tragedy, Oh Ha Rin finds a photo left by Ji So Jeun. After making a request to meet him one last time, Oh Ha Rin suddenly returns to the past before Ji So Jeun took his own life.

The web drama 'Blue Birthday' will premiere on Naver TV on July 23rd, and will only air on the Playlist Studio YouTube channel on August 6th at 19.00 WIB. Before that, you can see the performances of Yeri and Hongseok through the following posters! (www.onkpop.com) 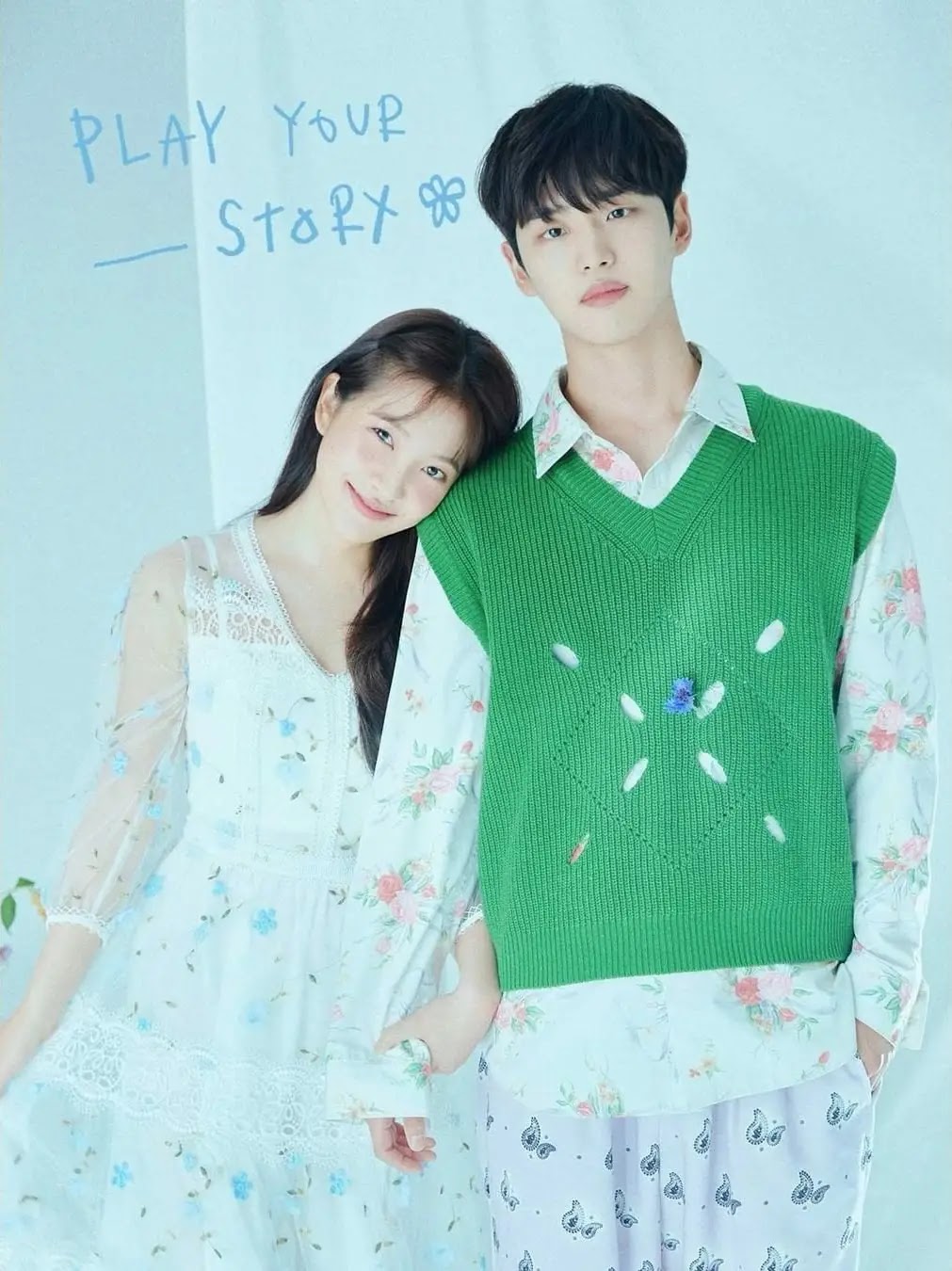 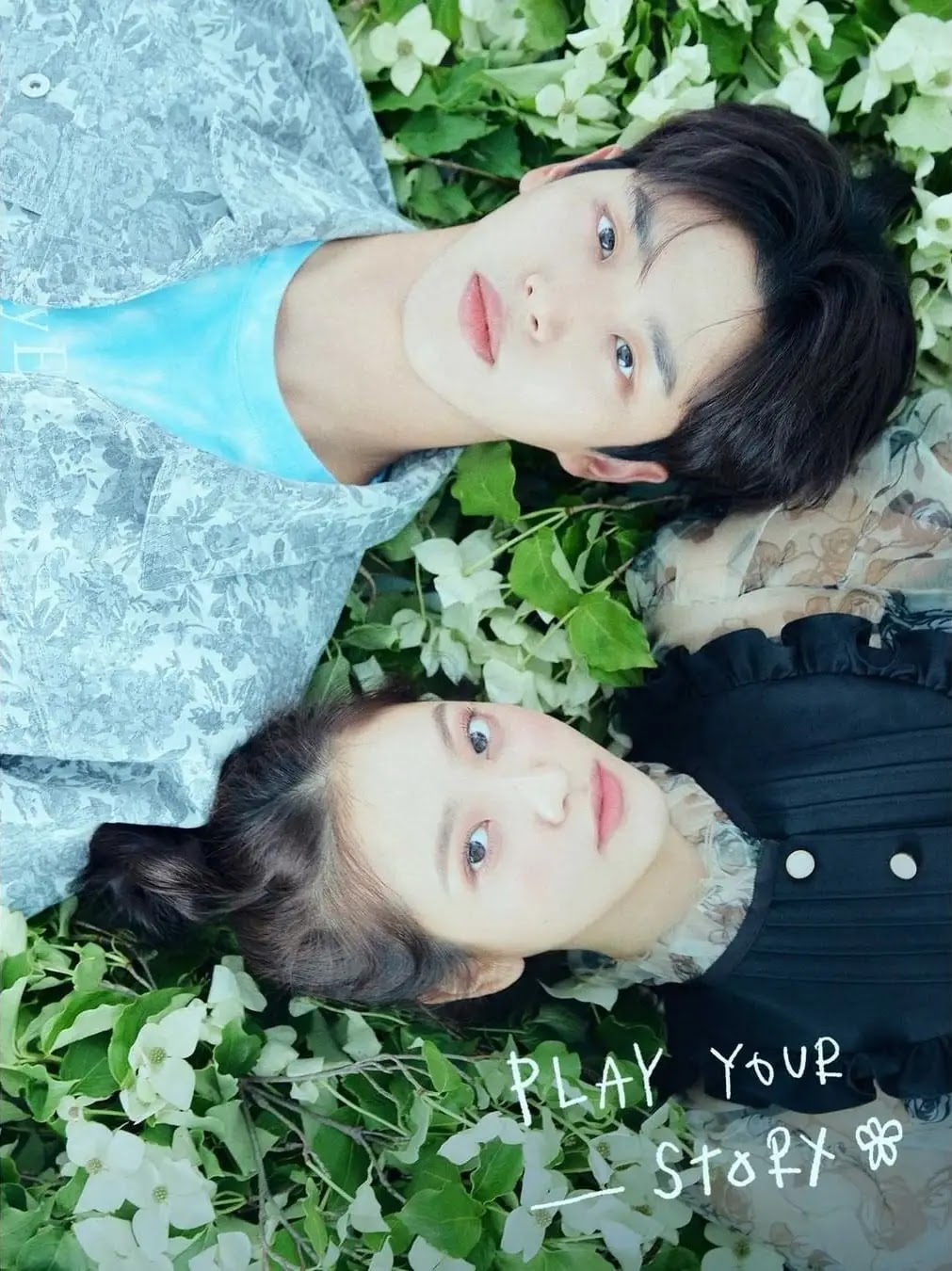 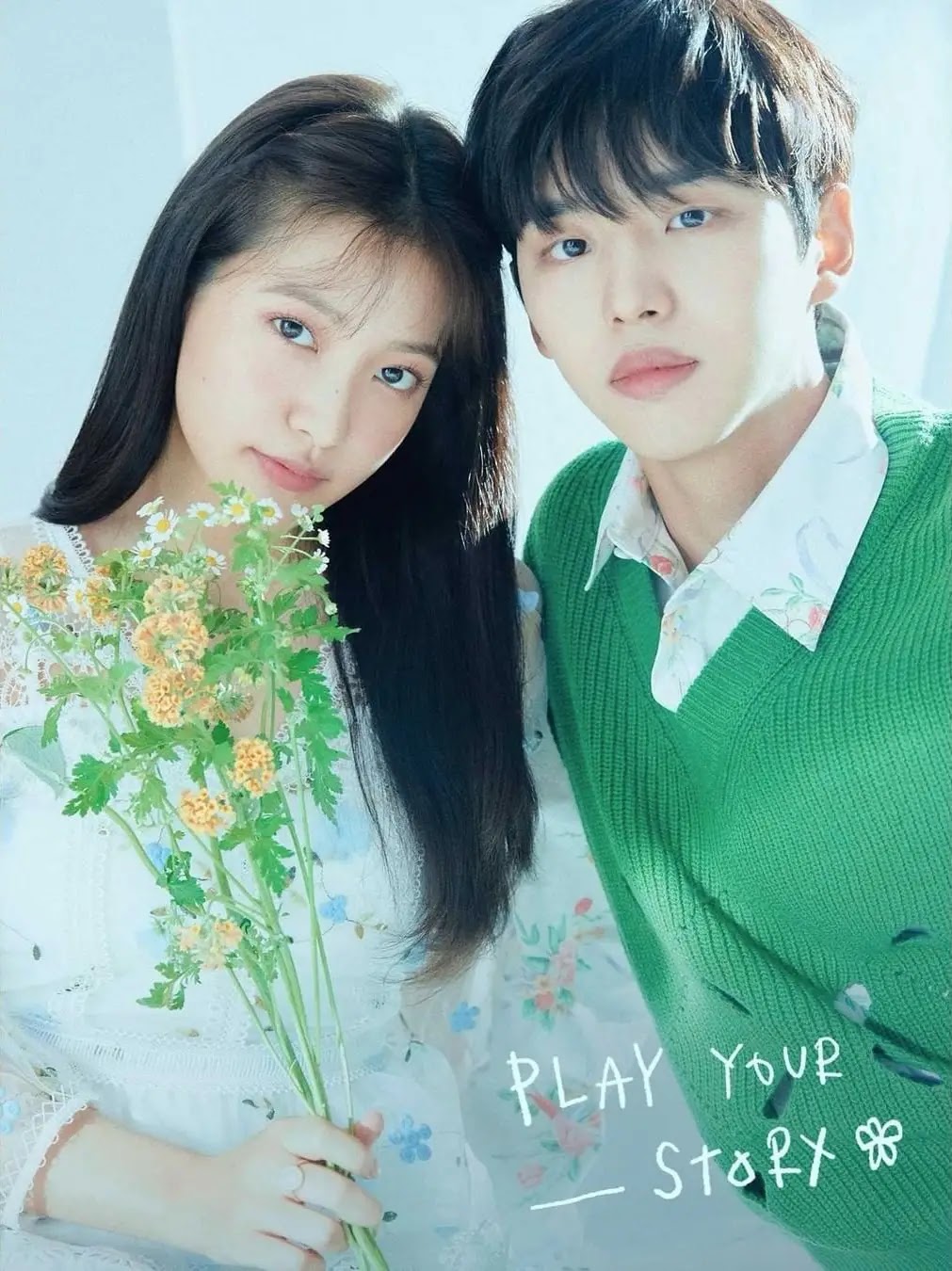 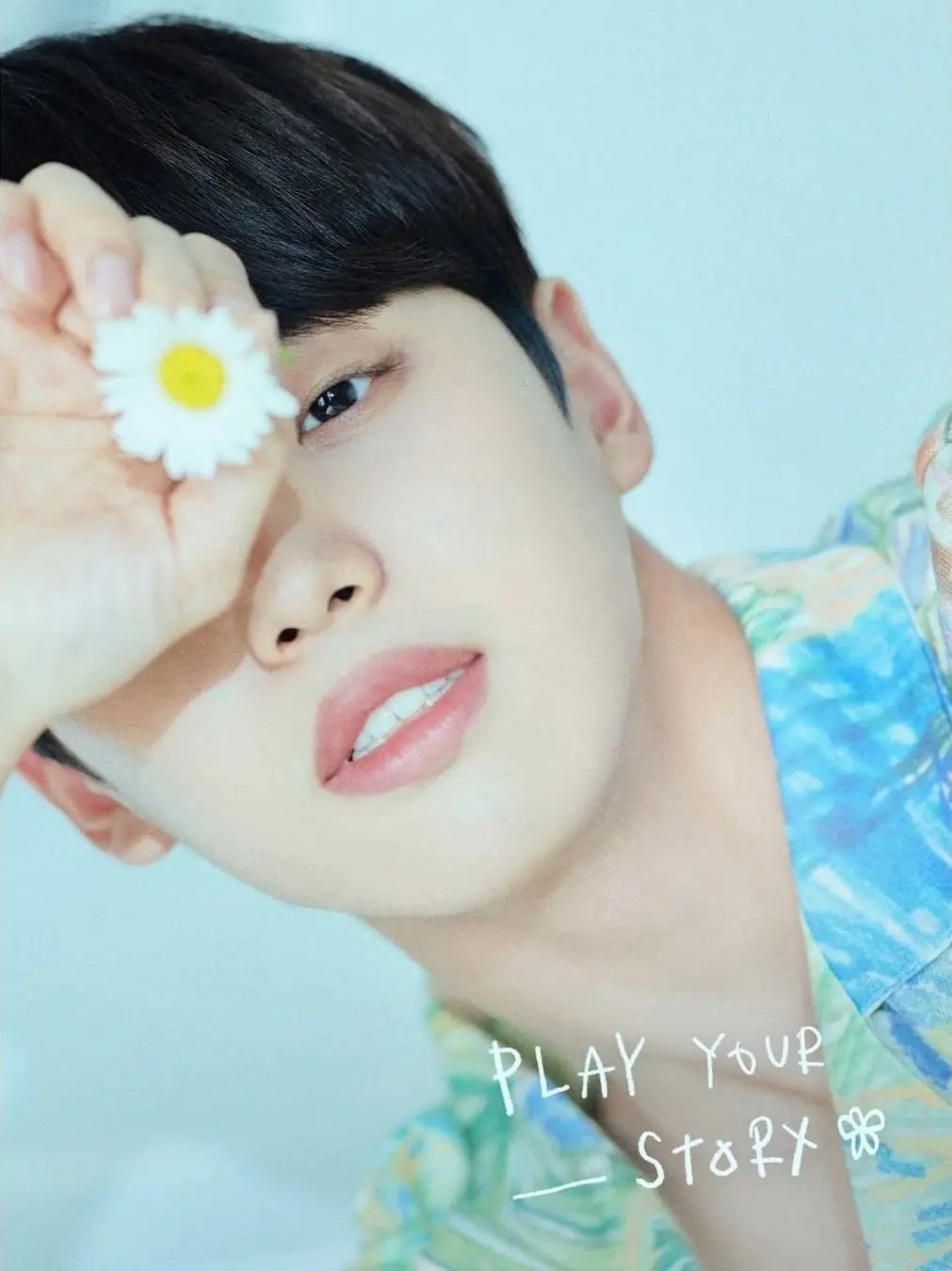 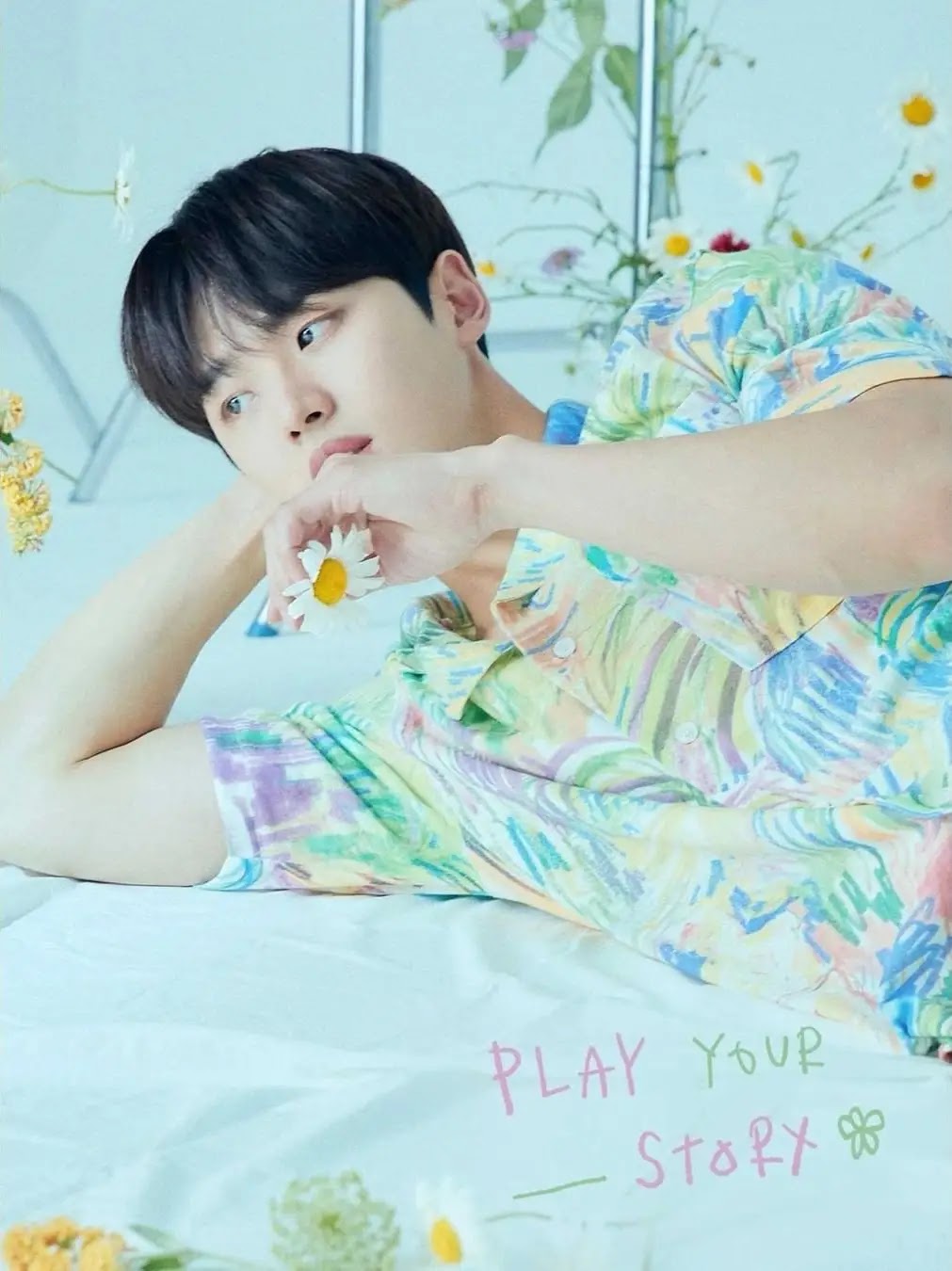 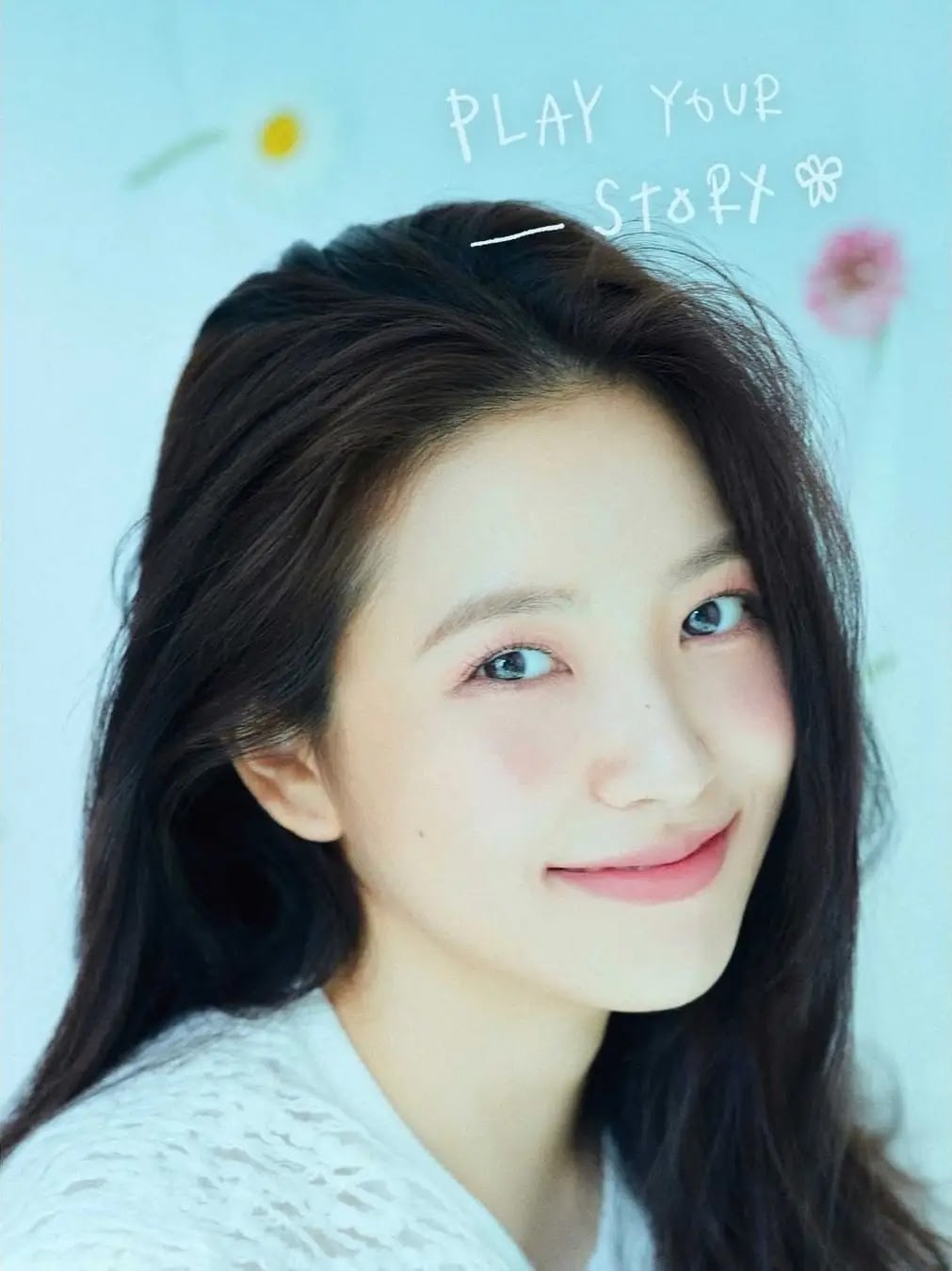 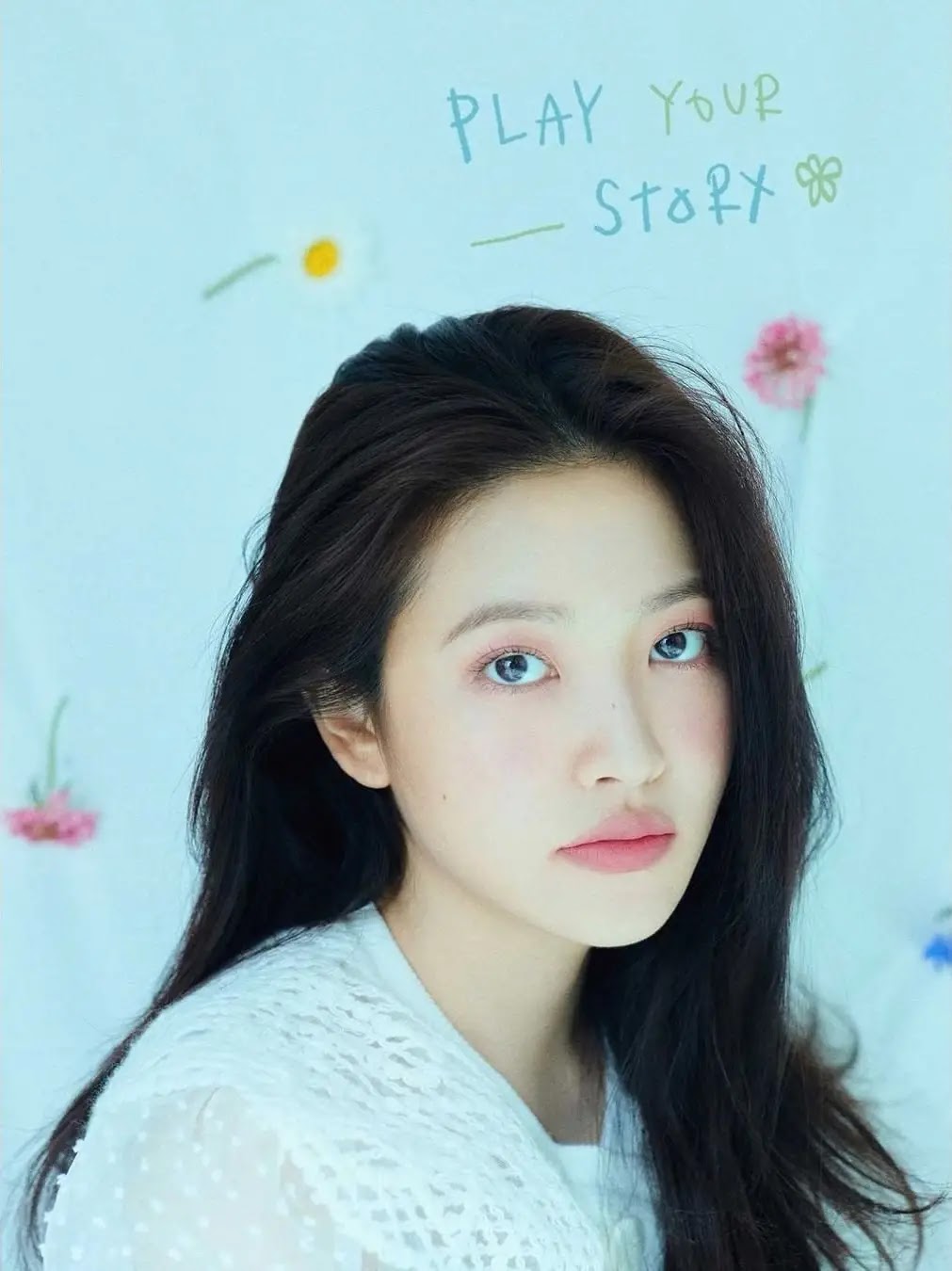