NCT Dream Will Starring Their Own Variety Show Ahead of Comeback - ONkpop.com - Breaking K-pop News, Videos, Photos and Celebrity Gossip

NCT Dream Will Starring Their Own Variety Show Ahead of Comeback 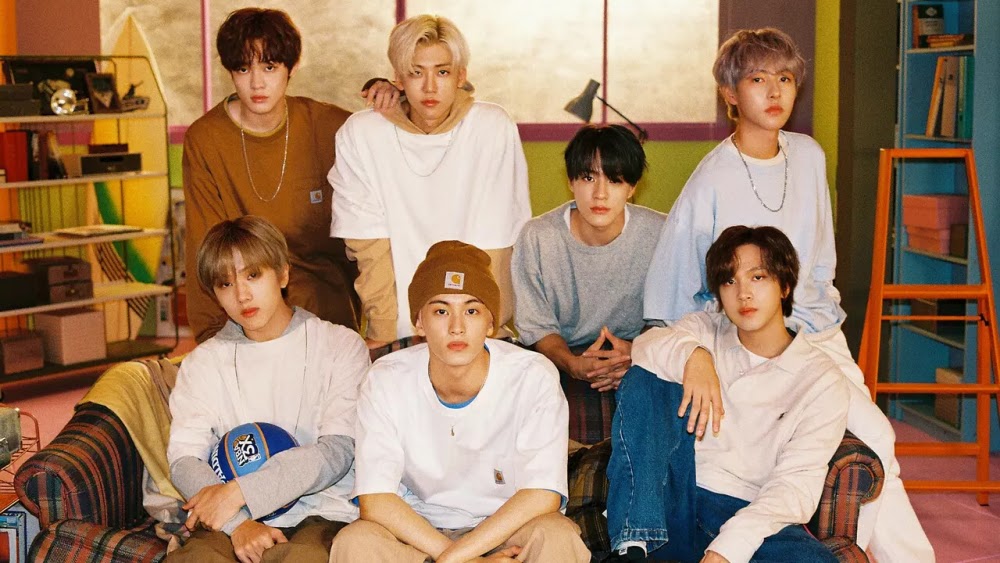 The seven members of NCT Dream will soon greet fans by starring in their own variety show. It was previously revealed that NCT Dream is set to make a comeback in May. However, before releasing their new song, the seven members will entertain fans through a variety show titled 'Chillin' in the DREAM'.

In this special variety show, fans will be presented with their journey of becoming an adult. This event will also show idols having fun in their relaxed time enjoying delicious food during the holidays.

'Chillin' in the DREAM' will begin airing its first episode on April 17th at 8 p.m. KST. You can watch this NCT Dream program through their official YouTube channel, with new episodes released every 4 days until the 6th episode becomes the last episode.

NCT Dream has been scheduled to make a comeback with their first full album 'Hot Sauce' on May 10th. (www.onkpop.com) 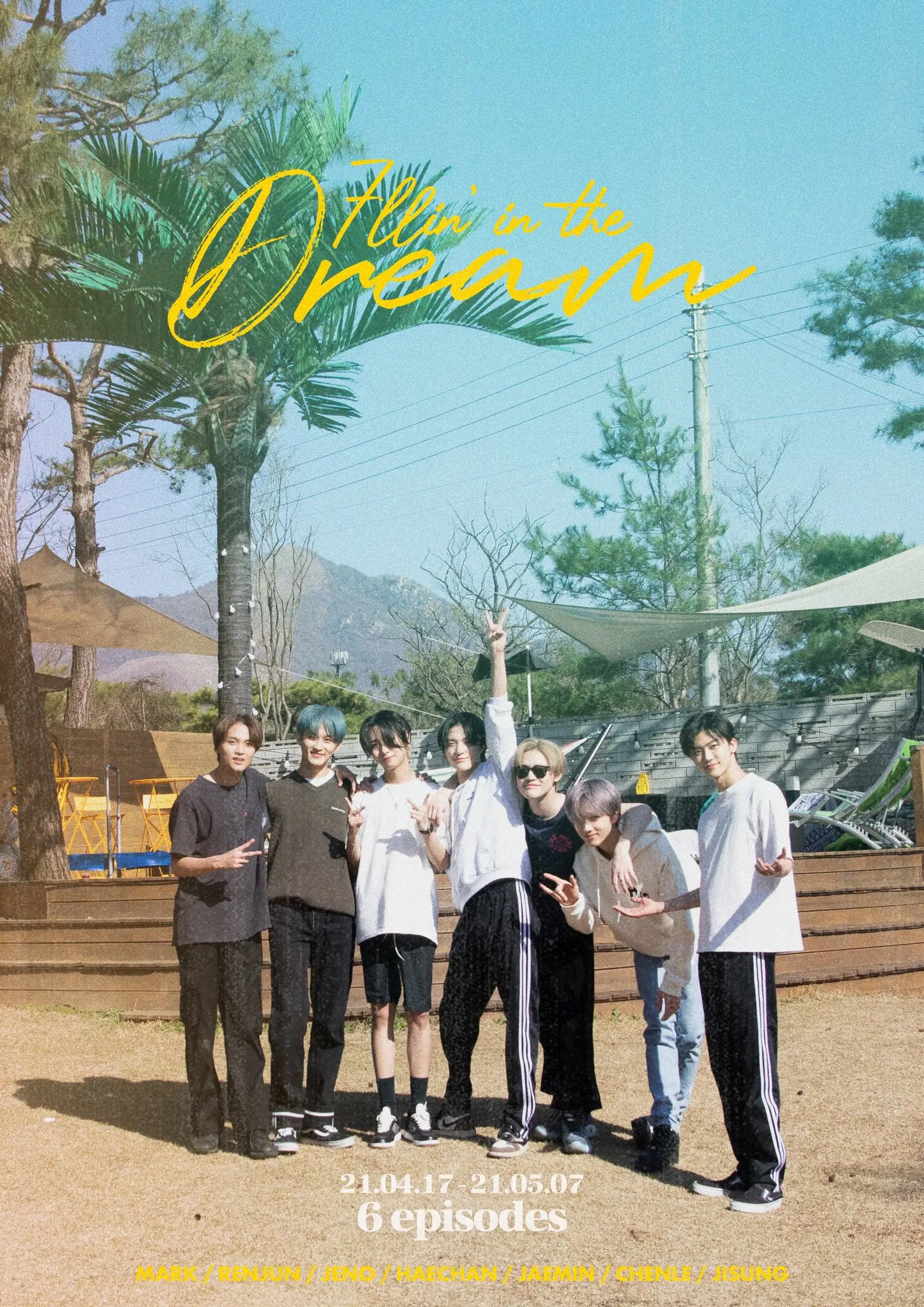 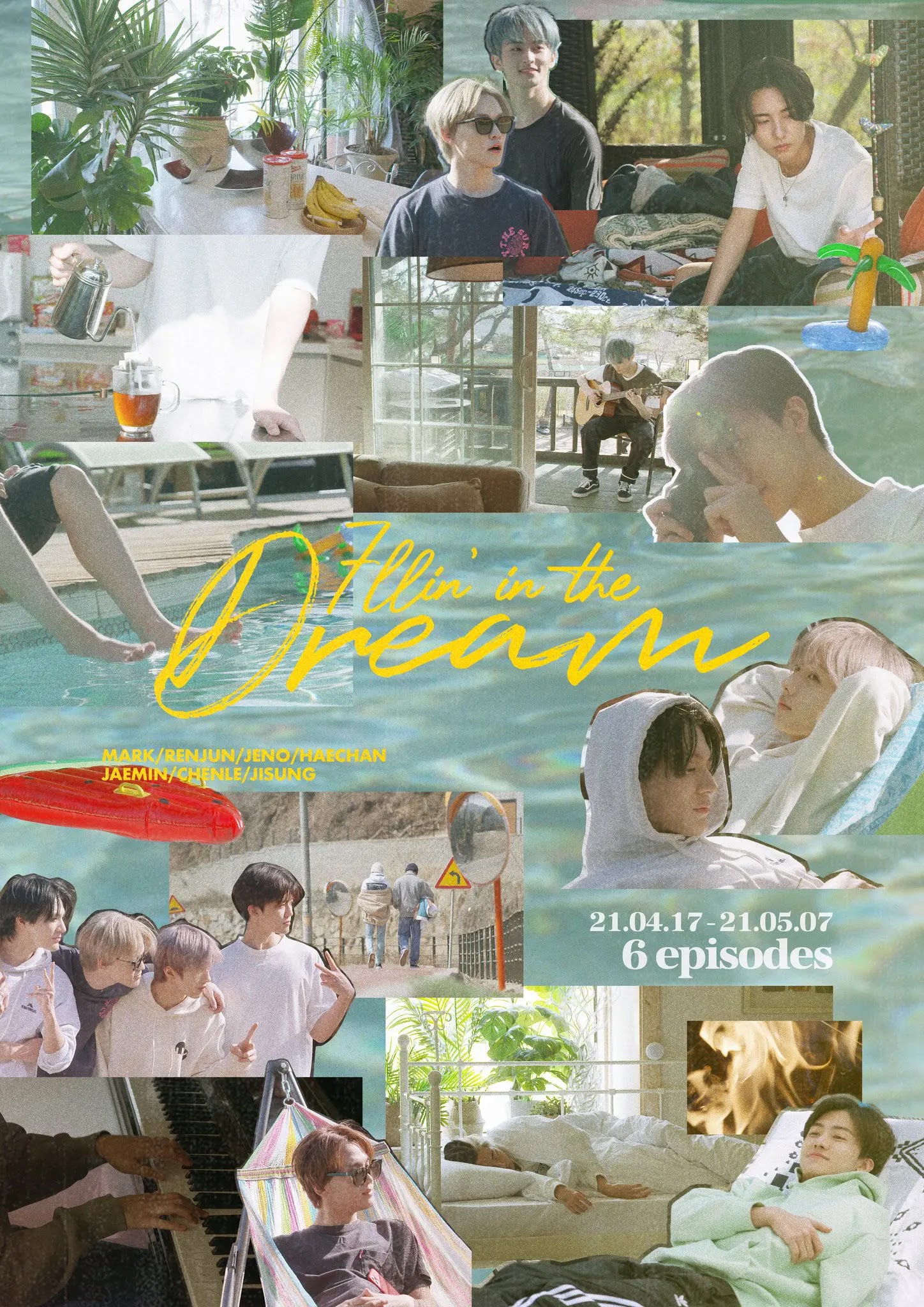