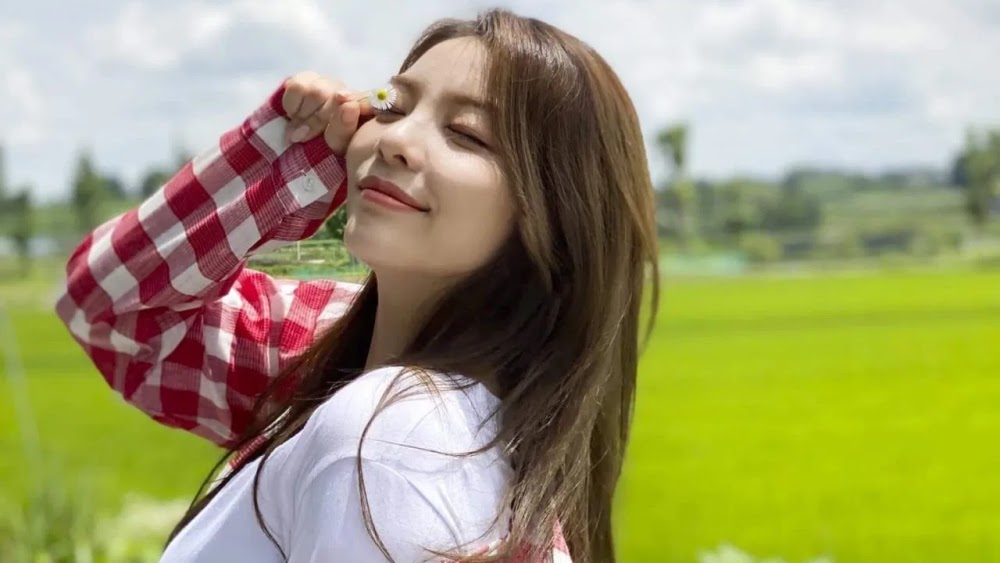 Ailee has set a comeback schedule with a new song. This exciting news was announced directly by her agency, Rocket3 Entertainment on April 16th.

"Towards the release of a new full album, Ailee will launch a pre-release album in May," said the agency. This is Ailee's first comeback in 7 months since the last time he released the mini album 'I'm' in October 2020.

“This 'pre-release' album is a special gift for Ailee's fans, who are waiting for her comeback. She plans to bring a spring atmosphere to her fans with unique color vocals and expressions. Please show a lot of support to her" continued the agency describing the comeback album.

Besides the comeback, Ailee is also preparing for the 'SHOW TOK' concert tour which will start in May. (www.onkpop.com)
Add your comment