'Dear.M' Representative Announces Plans to Air The Drama in August? 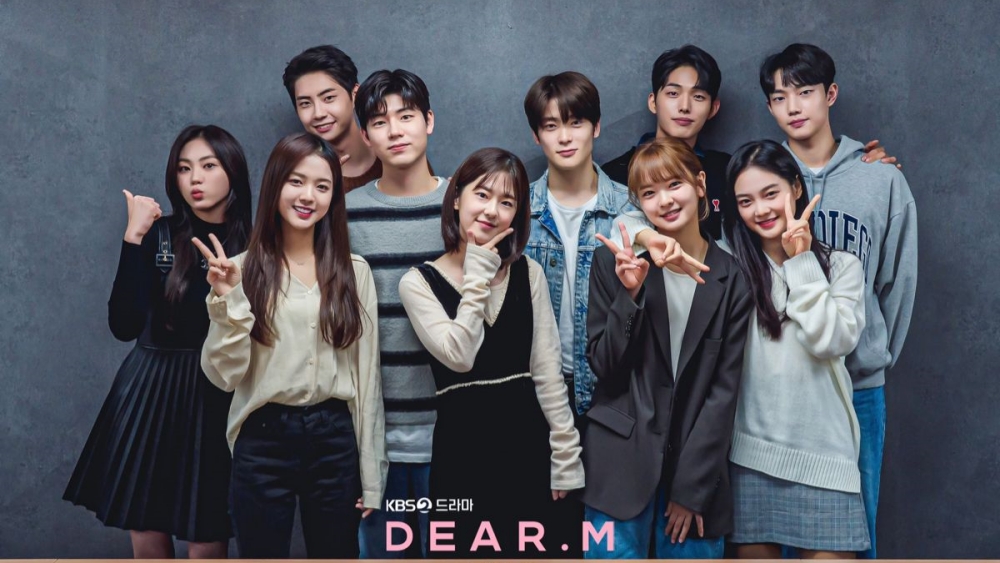 Having been eagerly awaited by fans, the drama 'Dear.M', which was put on hold for a while, finally give a new update. Representatives of KBS's newest drama team, 'Dear.M' announced the broadcast schedule of the drama starring NCT's Jaehyun and Park Hye Soo.

The team announced that 'Dear.M' might air in August, but they could not promise this as they are currently monitoring the current state of Park Hye Soo's controversy.

They will release a definite schedule after the problem is resolved. Besides, 'Dear.M' has also been included in the broadcast schedule for the second half of KBS in 2021. Are you looking forward to watching NCT's Jaehyun debut drama? (www.onkpop.com)
Add your comment
Subscribe to: Post Comments (Atom)