Here are the Ranking of The Most Popular K-Pop Boy Groups in April! - ONkpop.com - Breaking K-pop News, Videos, Photos and Celebrity Gossip

Home Boyband Here are the Ranking of The Most Popular K-Pop Boy Groups in April!

Here are the Ranking of The Most Popular K-Pop Boy Groups in April! 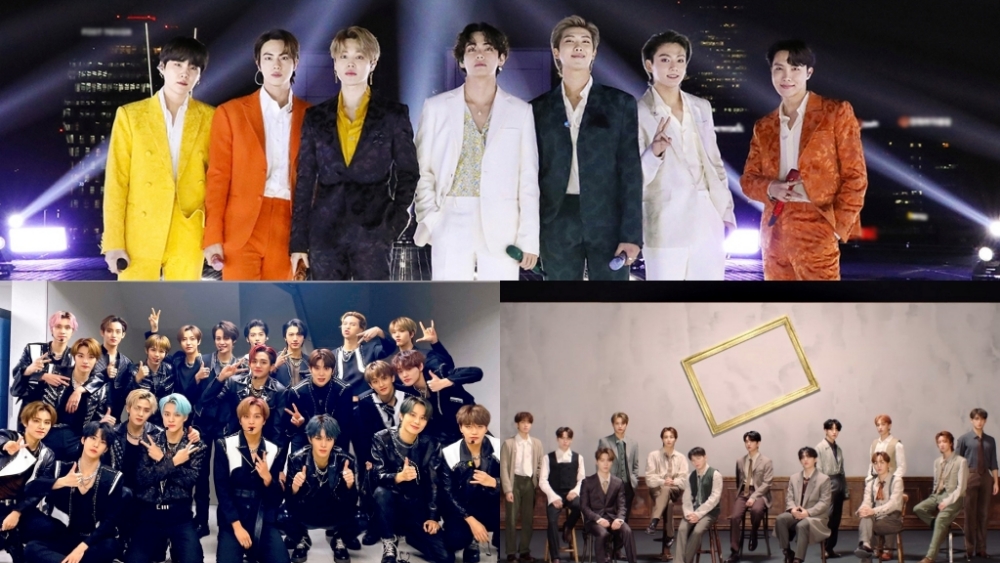 Ranking No.1 and for the 35th time in a row, BTS maintained their position with an earning reputation index of 15.9 million, a 45.93% increase from their reputation in May.

Coming in second place is SM Entertainment's boy group, NCT, which has also managed to maintain their position in this position for 7 consecutive weeks with a reputation index of 3.5 million.

SEVENTEEN in 3rd place earned 3.3 million, while EXO and SHINee followed in 4th and 5th place with reputation index points, 2.4 and 2.3 million, respectively.

Here is the ranking list of 30 popular boy groups in April:

Are your favorite boy groups also included in the top 30 most popular boy groups for April above? (www.onkpop.com)