Without Hyunjin, CLIO Will Continue Promoting with Stray Kids 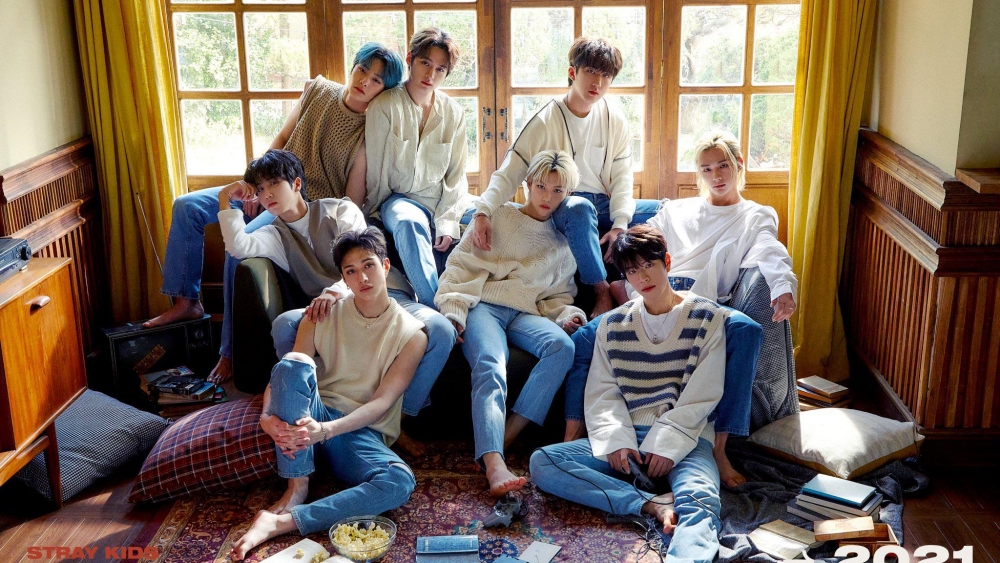 CLIO, the well-known South Korean cosmetics company, announced the steps they are taking regarding its promotion with Stray Kids. Previously, CLIO had taken quick steps in responding to Hyunjin's bullying case by deleting promotional photos of Stray Kids with CLIO.

“After talking with the label, CLIO has decided to continue our model promotions with the 7 Stray Kids members who are currently promoting. The article that we issued a lawsuit against the label is something that is not discussed at our company and is untrue. We apologize for the process we took in issuing our final decision.” Explained the agency for their wise move.