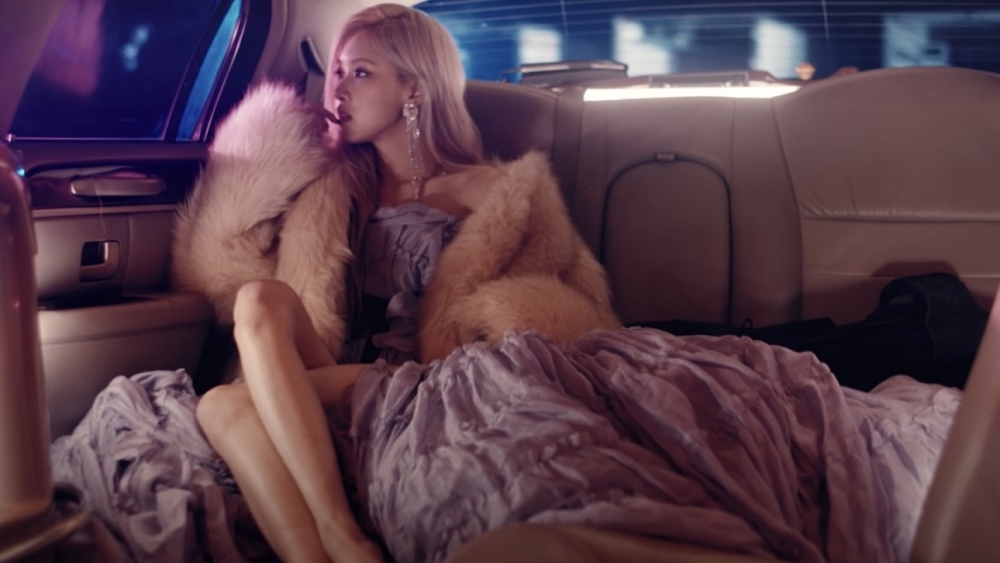 BLACKPINK's Rosé managed to set a new record with pre-orders for her debut solo album single. On Tuesday (03/09), YG Entertainment announced that Rosé's single album '-R-' has received a total of more than 400 thousand pre-orders as of March 8th.

Amazingly, the number of pre-orders was obtained in just 4 days since the pre-orders opened on March 4th.

So far 400 thousand is the highest number of pre-orders ever obtained by a female solo artist in South Korea. This figure is not only obtained from South Korea, but from orders in China, the United States, Japan and countries in Southeast Asia.

Previously BLACKPINK also managed to set a record with 'THE ALBUM' as the album of the K-Pop girl group with the highest number of pre-orders. The single album '-R-' and the music video for the main track 'On The Ground' will be officially released by Rosé on March 12th at 2 p.m. KST. (www.onkpop.com)
Add your comment