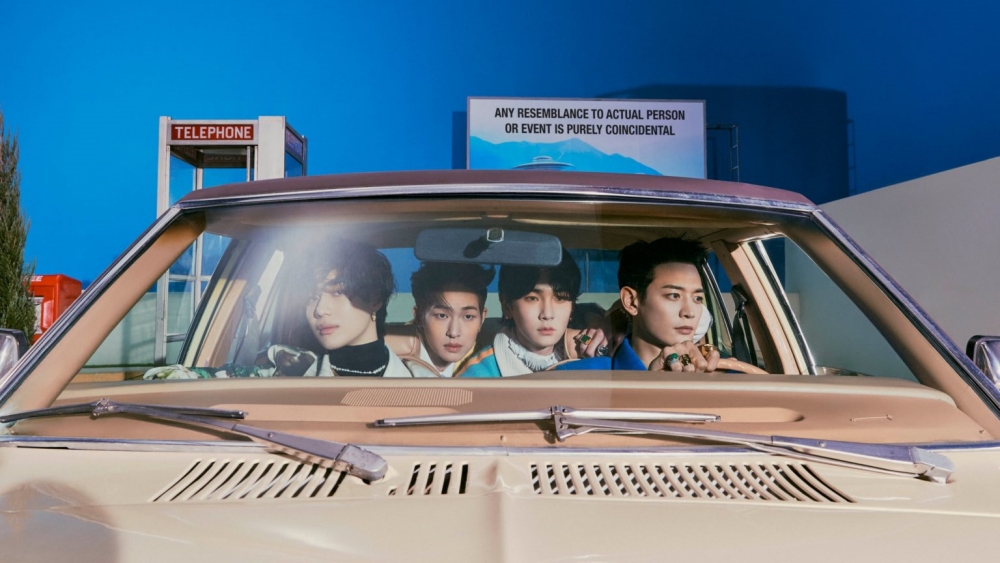 On the music sites Hanteo and Synnara, SHINee's comeback album, which fans have been waiting for for a long time, has ranked 1st on the weekly album chart.

While the album was ranked first on the iTunes Top Albums chart in 47 countries and also topped the charts of Chinese music sites such as QQ Music and Kuwo Music.

Besides, the album has also topped the 'Line Music Top 100' chart. Congratulations to SHINee! (www.kpopchart.net)
Add your comment