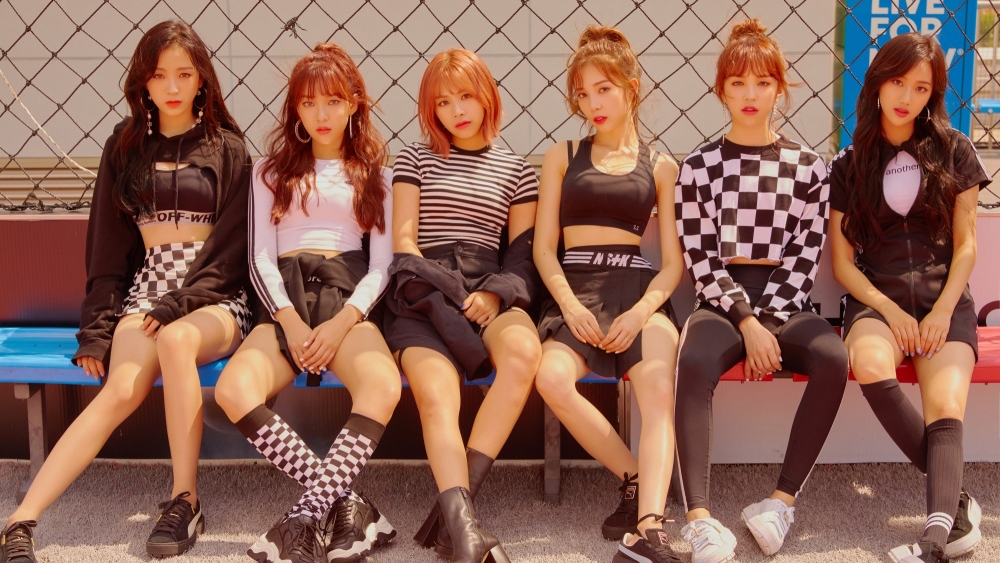 APRIL and Hyunjoo's bullying rumors grew longer after various parties got involved in the matter. Today (03/01), a netizen who claims to be a friend of Hyunjoo wrote an article on the pann site. There are points that the writer believes are facts about the attitude of APRIL members towards Hyunjoo.

In the article, it was written that Somin hated Hyunjoo and started bullying her, various things belonging to Hyunjoo were claimed and used by other members, APRIL members cursed at Hyunjoo to laugh at Hyunjoo's mother when she came to the agency.

After previously releasing an official statement, now DSP Media has stepped back again to answer all the accusations that have been made against the artist, both from Hyunjoo's sister, Hyunjoo's close friend and various other accusations.

Charges: Somin doesn't like Hyunjoo and bullied her. Chaewon participated in bullying Hyunjoo so she could be close to Somin.
Jeon Somin became a trainee at our label when she was 16 years old and has been working hard for a long time. She worked hard as leader of APRIL after she debuted. It is not true that she hated or bullied any of the members. Somin and Chaewon were trainees together for 3 years and have been close, so there is no reason for Chaewon to bully others to get close to Somin.

Charges: Naeun took and claimed Hyunjoo's shoes. Naeun didn't apologize after Hyunjoo showed the proof.
The agency purchases 2 pairs of identical shoes per member for a total of 12 pairs. The four members are the same size, and this is what happened because of it.

Charges: Bullying Hyunjoo.
The agency checked the CCTV of the training room where Hyunjoo claimed she was being bullied, but we found nothing. We tell you that we shared this with Hyunjoo and her mother too.

Charges: One of the APRIL members is dating her manager.
It's true that APRIL members are close to their female manager, who is with them 24/7. Dating the manager is completely a rumor and there is nothing she keeps quiet about because she (manager) likes certain members.

Charges: APRIL members ignored and joked when they met Hyunjoo's mother at the agency.
APRIL members realized that this was a serious situation and greeted her quietly as they didn't know what to say. This is a misunderstanding of that.

Apart from the agency, former A-JAX member Yoonyoung also spoke up about the problems of his junior. How do you think about the bullying rumors between APRIL and Hyunjoo? (www.onkpop.com)