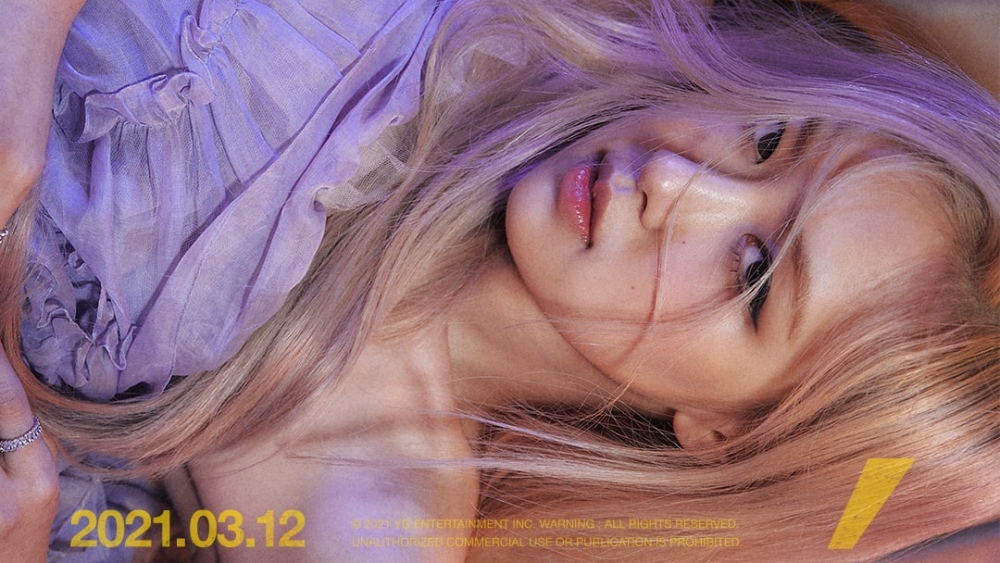 BLACKPINK's Rosé has finally announced the schedule for her solo debut that fans have been waiting for. Right at 00.00 KST on Tuesday (03/02), Rosé uploaded two teaser photos through official social media accounts.

Through the teaser photo, it is known that Rosé will make her solo debut on March 12th, 2021, which is only 10 days left since the teaser was released. In addition, in this teaser photo, we can also see Rosé's beautiful appearance while lying down and staring at the camera.

Previously, Rosé had already performed one of her solo songs 'GONE' at BLACKPINK's 'THE SHOW' concert. Have you welcomed Rosé's solo debut? (www.onkpop.com) 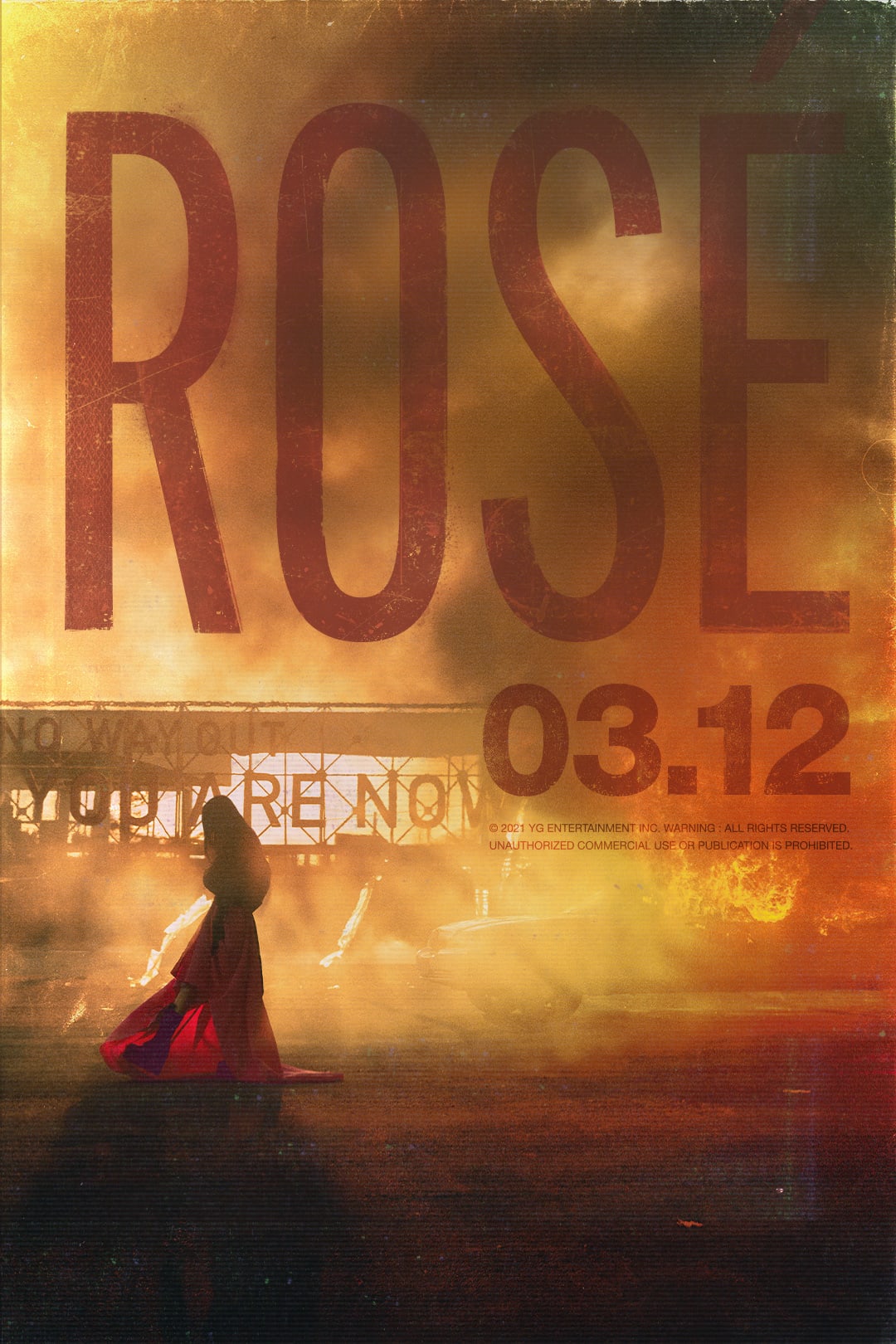 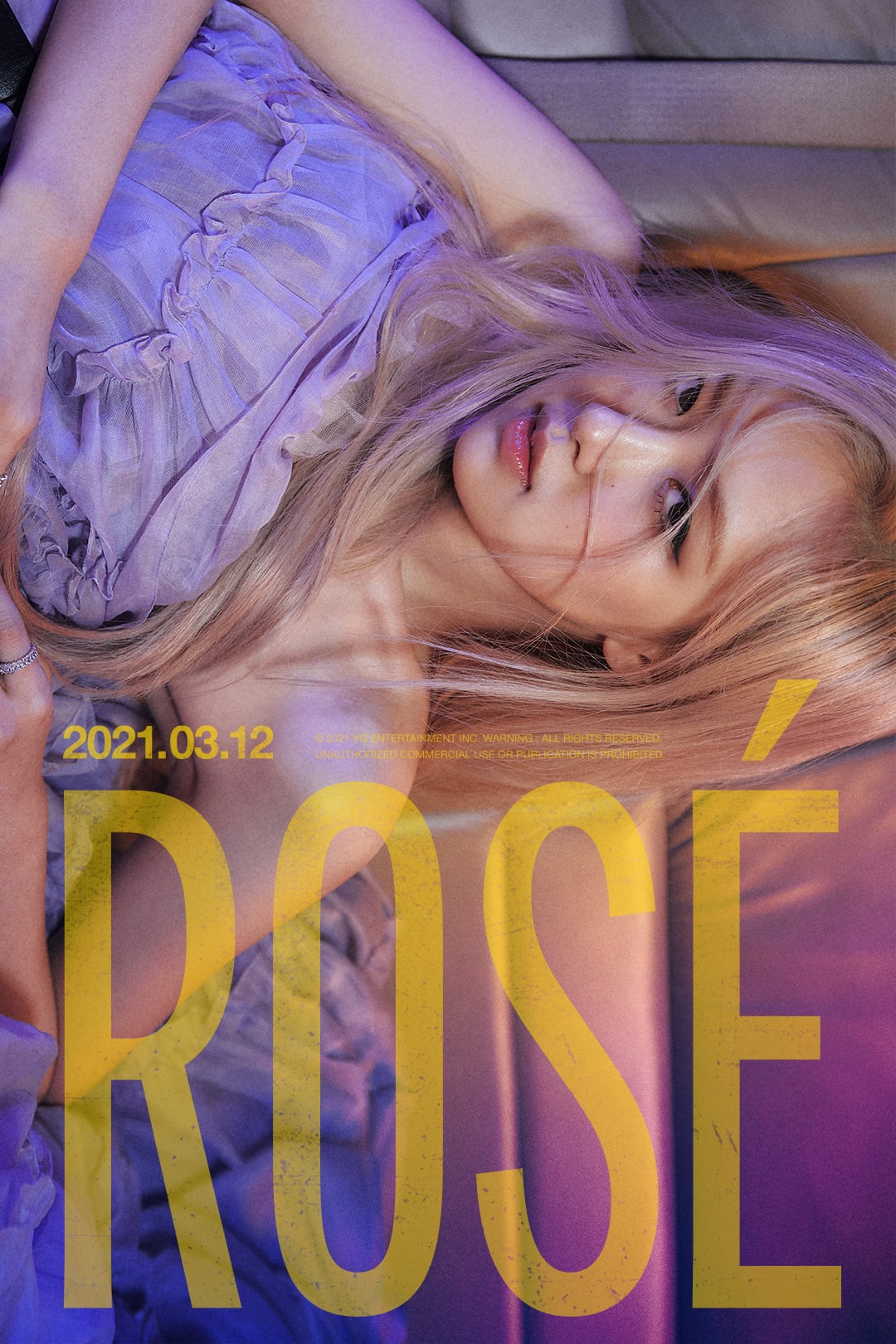