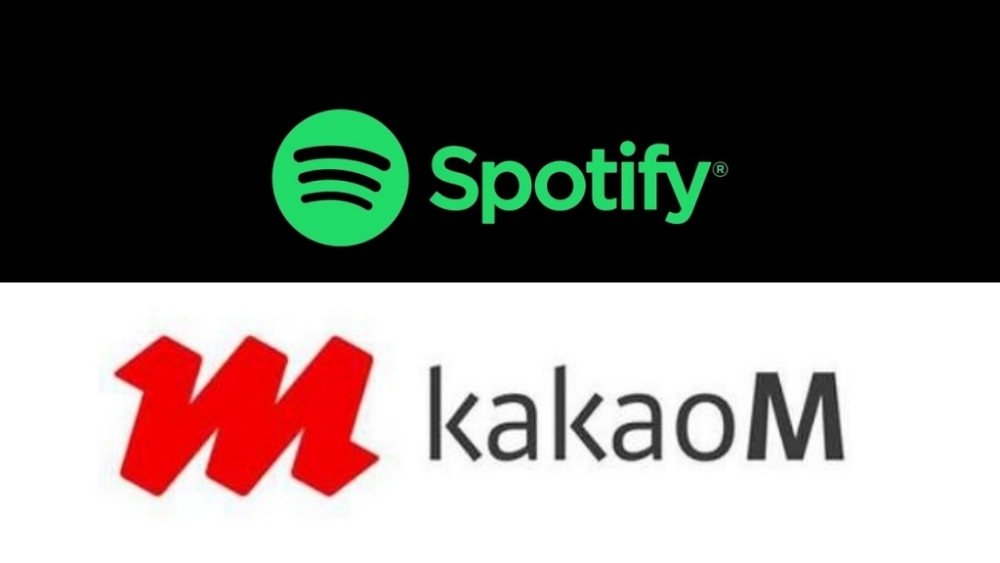 Kakao M release an official statement regarding the excitement of K-Pop songs that suddenly disappeared from Spotify. On Monday (03/01) in the morning, fans from all over the world were shocked by the disappearance of hundreds of K-Pop songs on the global streaming platform, Spotify.

This morning, Spotify representatives themselves explained that their license contract with Kakao M had ended on March 1st, 2021, so they could no longer present songs held by Kakao M for listeners around the world.

In its statement, Spotify also admits that it regrets the situation that has had an impact on many of their loyal artists, fans and listeners. But on the other hand, Kakao M as the distributor of several K-Pop songs that were removed from the Spotify platform revealed a different statement.

They mentioned that Spotify chose not to renew the license contract even after a request from Kakao M.

One of the largest music distribution companies in Korea also clarified that they are still in the process of negotiating whether the catalog will be available on the South Korean version of Spotify, and that the expiration of the global licensing agreement between the two companies is completely separate and unrelated.

"Not related to our pre-existing global licensing agreement with Spotify, Kakao M has been in separate negotiations with Spotify regarding a domestic contract for the supply of music," said a Kakao M representative.

"Regardless of the domestic contract, which we are still negotiating, we received separately notification of the expiration of our license on February 28th, and we are requesting an extension of our existing global contract."

“Due to Spotify's policy where they have to continue their domestic and global contracts at the same time, our current global contracts have expired. We are continuing our negotiations about the supply of music" concluded Kakao M. (www.onkpop.com)
Add your comment