WayV Will Return With The Release Of a New Mini Album - ONkpop.com - Breaking K-pop News, Videos, Photos and Celebrity Gossip

WayV Will Return With The Release Of a New Mini Album 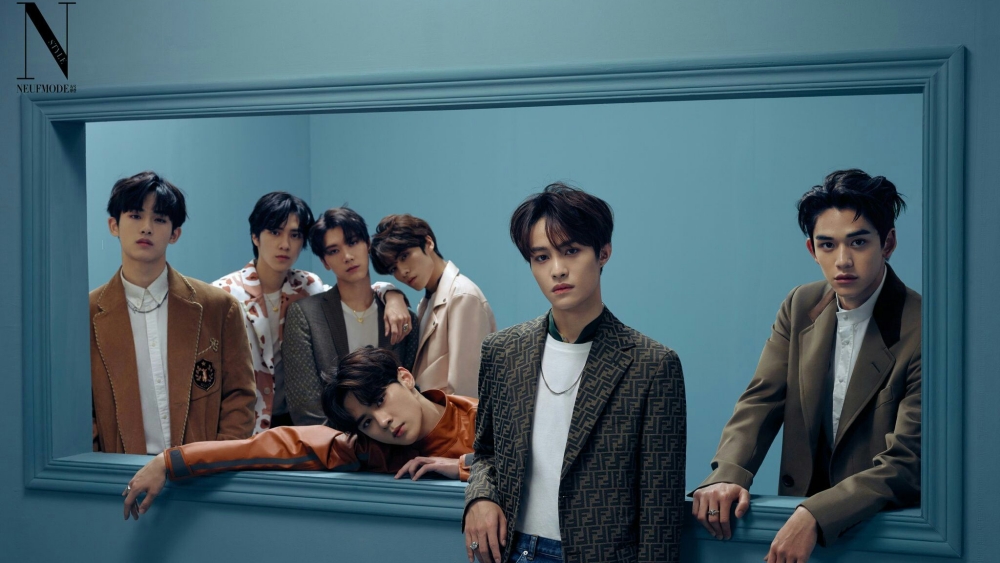 NCT's unit group WayV will be returning soon with the release of their new album in the near future. WayV is rumored to be releasing their 3rd mini album which is scheduled for March 10th, 2021.

This has also been confirmed by their agency, SM Entertainment on February 23rd, 2021. WayV's 3rd mini album will be titled 'Kick Back' which will include 6 songs of which 'Kill Back"'will be the main track. Previously at the Mnet Asian Music Awards and Asia Artist Awards, WayV won trophies for international awards.

Are you also looking forward to watching WayV's latest appearance with their latest album? (www.onkpop.com) 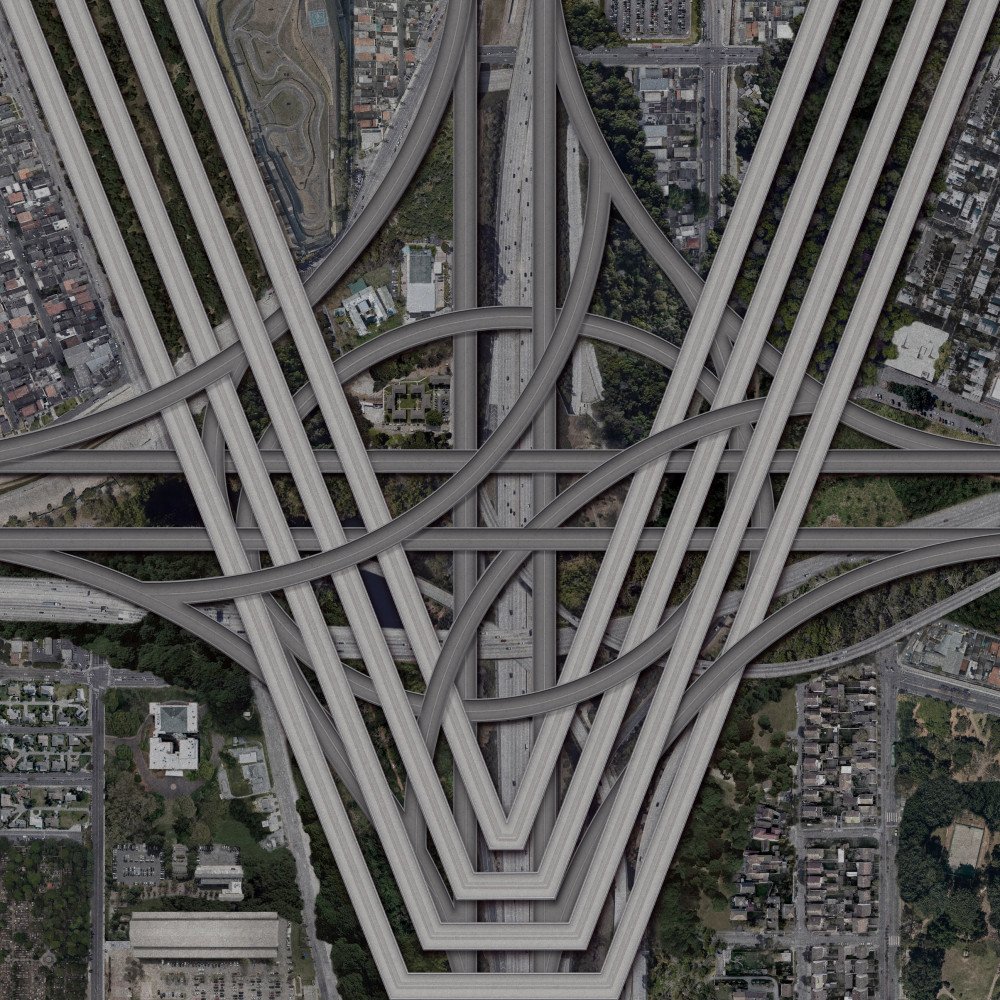