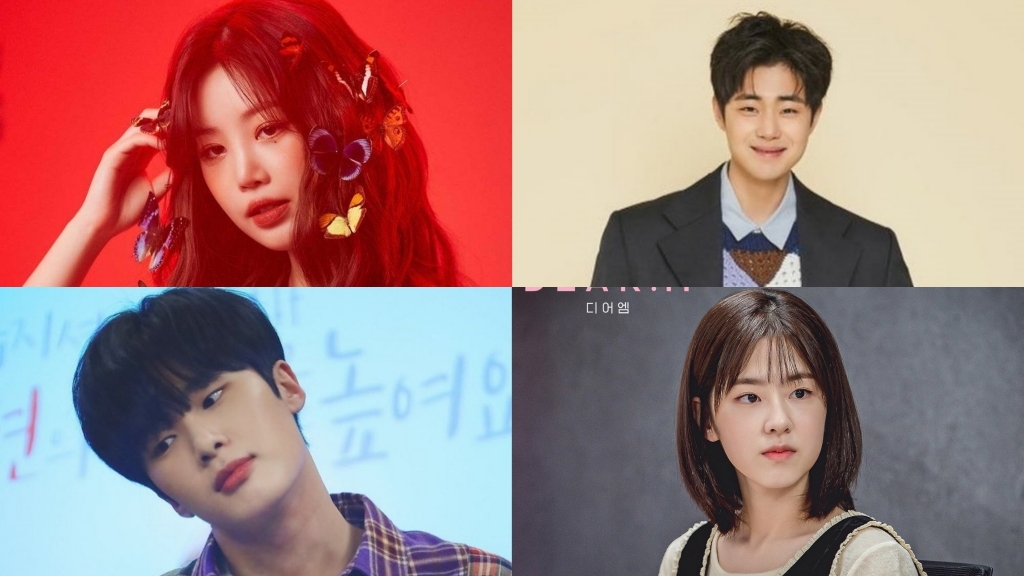 The rise of bullying news that has dragged various names of artists from South Korea has become a hot topic this time. This also did not escape the attention of netizens in South Korea and gave their opinions on this issue.

It wrote “4 people in the entertainment industry who must retire” in the title of the article released today (23/02) which drew a lot of comments from South Korean netizens.

"I hope they don't appear on TV, disgusting",

"I hate them more because they don't admit their mistakes and don't apologize to the victims",

"I hate to see them because they are the worst celebrities", and various other similar comments.

Previously, the agency and even the artist concerned had clarified the false rumors attacking them. (www.onkpop.com)
Add your comment