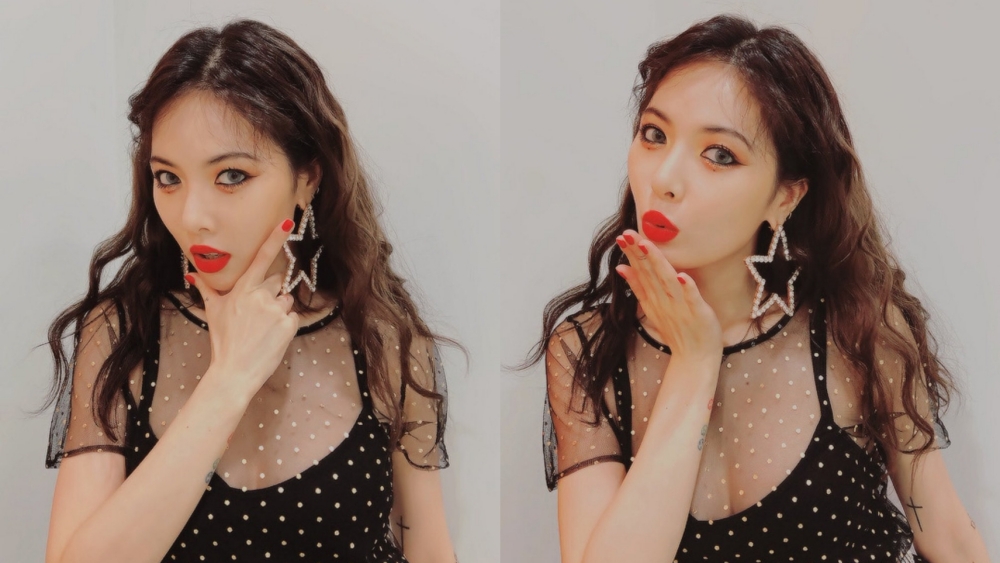 Hyuna's agency P Nation released a statement regarding the rumors against one of their artists. Shortly after Hyuna's rebuttal was uploaded via Instagram, her agency, P Nation also intervened in responding to this.

Through this statement, P Nation reiterated that the rumors that were spread were false. Hyuna herself has focused on the entertainment industry since she was 8 years old.

She had spent her childhood receiving the attention she wanted and didn't want. The agency also said that even though Hyuna has never been violent towards others and will take firm action on any false rumors that will hurt her artists.

At the end of the statement, P Nation also expressed their gratitude to Hyuna's fans who have supported and loved her. (www.onkpop.com)
Add your comment