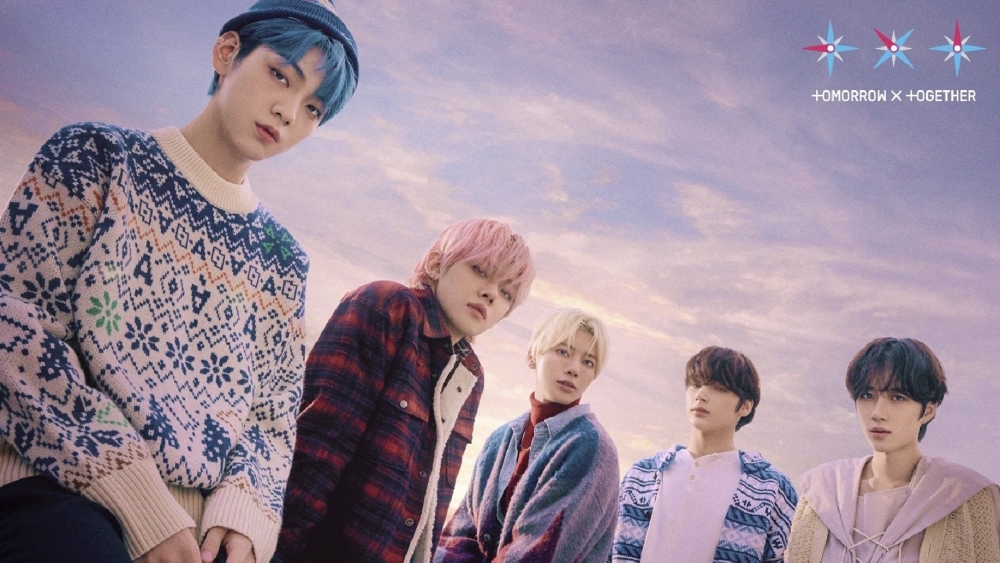 TXT successfully delivered their latest Japanese album 'Still Dreaming' to penetrate the prestigious chart on Billboard, Billboard 200. This proud achievement was announced by Billboard via their official Twitter account on February 22nd, with TXT's '“Still Dreaming' album landed for the first time on the chart at position 173.

This also marks TXT as the 2nd Korean artist to successfully break the Billboard 200 chart with their Japanese album after their older brother, BTS.

TXT's name on the Billboard 200 chart is already familiar, where they previously managed to enter the chart twice, starting with the debut mini album 'The Dream Chapter: STAR' which was ranked 140 in March 2019, to the 3rd mini album 'minisode1 : Blue Hour' which entered 25th on the chart.