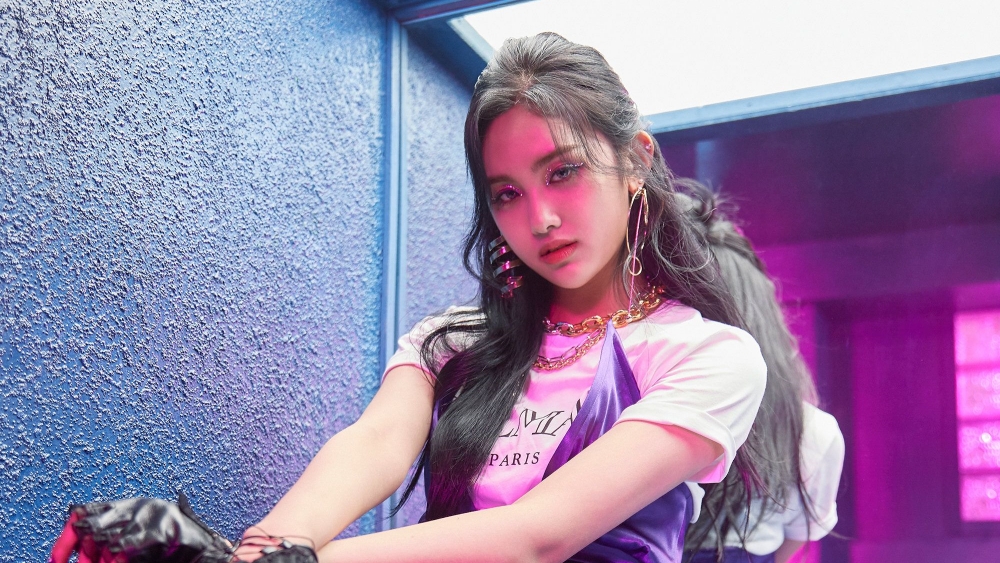 On Tuesday (23/02), Yuehua Entertainment said, “We have directly checked with Aisha and confirmed that the allegations are not true. She doesn't even know the person who made the post. We ask that people stop spreading false information and speculation without checking the truth first. If this continues, we will take strong legal action to protect our artists.''

The rumors started when there was a netizen on the Pann site claiming to be Aisha's middle school friend. These netizens shared photos of their graduation from school in 2016 as proof.

She wrote, “Aisha is a kid at my school who is a bully but wears a mask to become a celebrity. She started tormenting me when I started dating men she was close to. She told me that she was her ex-boyfriend and made sexual comments to me like, 'How far did you go with him?' And 'I did XX with him but you still haven't?' At first, I thought it was a joke, so I ignored it and continued. . But after that, every time I passed her, she would say, 'I smell XX' and 'I feel bad for __ (her boyfriend's name) for falling in love with XX.' Her comments about me got worse."

The netizen also claimed that Aisha and her friends started physical assault by hitting her body and the back of her neck. Even though they broke up with this man, this netizen admitted that she was constantly getting unpleasant treatment from Aisha. (www.onkpop.com)