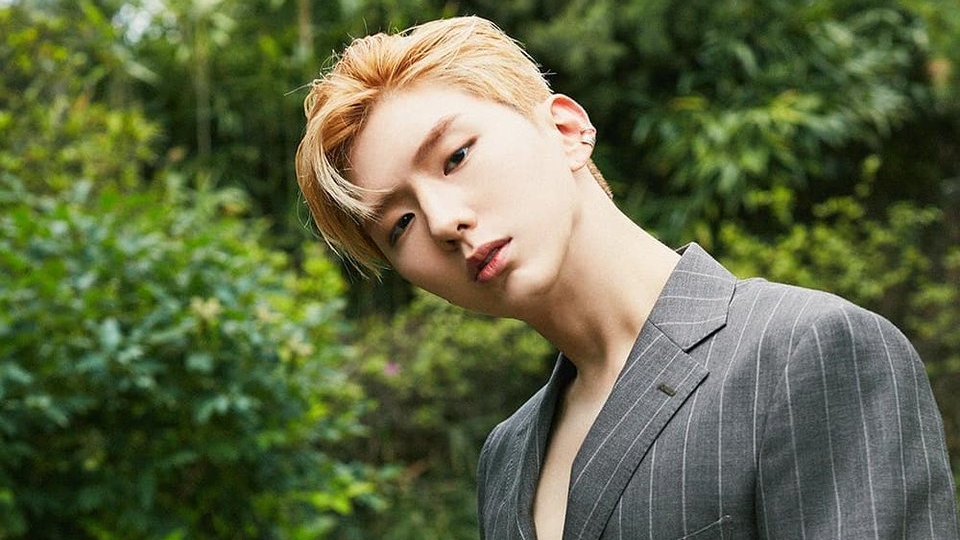 As stated by the agency, “We are aware of the seriousness of this matter and are contacting the members' classmates as well as teachers and acquaintances at the time to do our best in verifying the facts. We ask for your understanding as it took time to confirm many things. If the post author allows, we are open to having discussions."

“We plan to take legal action as a way to protect our artists, but given the large number of people spreading the posts, we ask them to promise to reflect on their actions and prevent these incidents from happening again. We made a letter of agreement by hand and showed leniency. We can no longer underestimate the willful and repeated actions that continue despite the letter of agreement in the handwritten document, so we will hold them accountable legally in every possible way by the agency."

“In addition, we will do our best to protect the rights and interests of our artists by taking further strong action through constant monitoring and legal action against malicious comments, the spread of false rumors, and more against our artists related to violations. defamation and insult laws. We thank the many people who supported our agency and artists once again. Thank you."

On Monday (22/02) there was a post on an online forum entitled 'I am a victim of school violence by MONSTA X's Kihyun'. The netizen claimed to be Kihyun's classmate in the 3rd grade of junior high school.

This netizen wrote, "I have forgotten him because it has been more than 10 years and he is not someone who will be involved with me again, but because there were many victims who gathered their courage to tell the truth, I am also writing this."

“Kihyun was a very talented and popular bad boy at that time. Some of the other kids and I were called jjintta (losers), were bullied, beaten, and got involved in strange rumors."

“My money is often taken, and I have to buy him cigarettes. He's not a bad boy who acts a crime, but he once made his female classmates cry after hitting him just because he had lots of pimples and was unsightly."

The netizen also claimed to have a photo of Kihyun drinking alcohol and smoking with other naughty children.

Currently in South Korea there is a social movement in which victims of bullying and violence in schools have the courage to raise their voices on social media and online forums. This was triggered after volleyball athletes Lee Jae Yeong and Lee Da Yeong were revealed to have bullied their schoolmates and were eventually expelled from the national team. (www.onkpop.com)