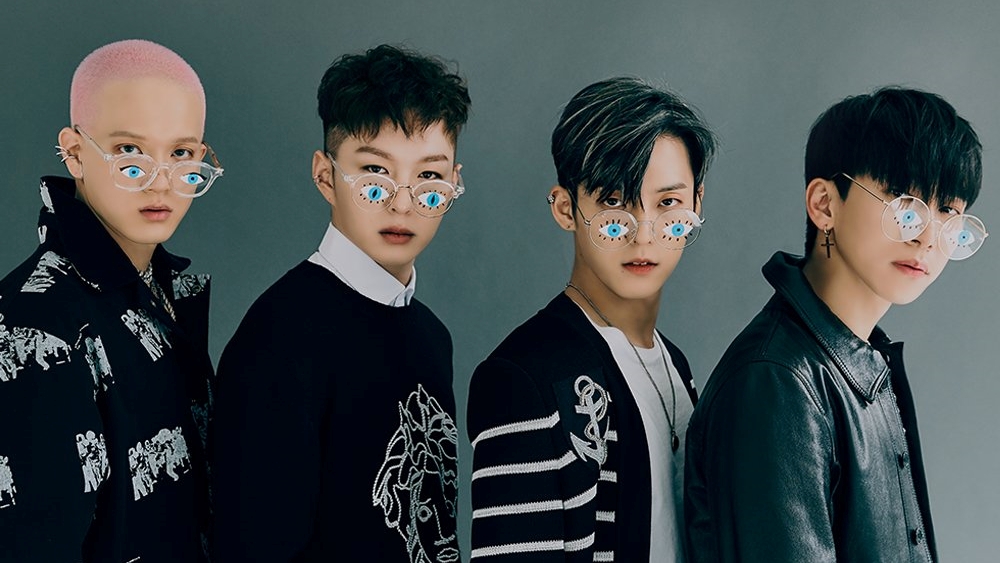 BTOB 4U managed to dominate the iTunes chart in various countries thanks to their debut album. BTOB 4U is a sub-unit of BTOB consisting of Eunkwang, Minhyuk, Changsub and Peniel.

The four of them debuted as BTOB 4U by releasing their first mini album 'INSIDE' on Monday (11/16) at 6 p.m. KST and then with the music video for 'Show Your Love'.

Since its release, the album 'INSIDE' has now managed to rank first on the iTunes Top Albums chart in a total of 13 countries, including Indonesia, Taiwan, the Dominican Republic, Macau, Malaysia, Vietnam, Saudi Arabia, Singapore, El Salvador, Thailand, Turkey, Philippines, and Hong Kong.

The album 'INSIDE' has also topped iTunes K-Pop album charts in several countries, such as Ireland, Australia, Japan, and many more.

Not only overseas, the title song 'Show Your Love' also received a pretty good reception on the realtime music charts of South Korea. Like all the songs on the mini album 'INSIDE' it also entered the realtime chart. Congratulations to BTOB 4U! (www.onkpop.com)
Add your comment