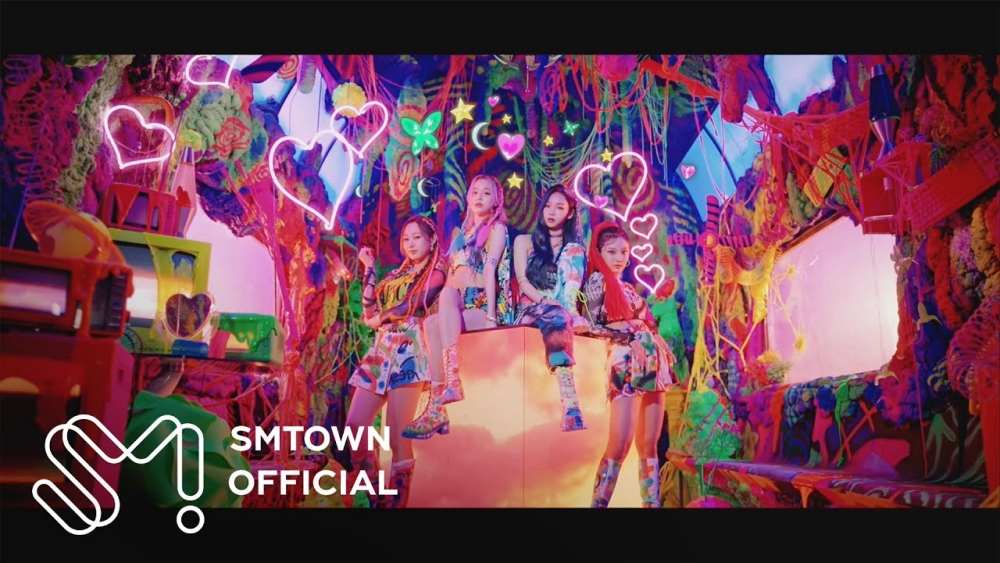 Just debuted, aespa has already set a new record with the music video for 'Black Mamba'. As fans know, on Tuesday (11/17) at 6 p.m. KST yesterday this girl group made by SM Entertainment made their debut by releasing a single and a music video titled 'Black Mamba'.

When this article was published, the music video for 'Black Mamba' has already received more than 16 million views and is ranked first on YouTube's trending lists in various countries.

Congratulations to aespa on their debut! (www.onkpop.com)
Add your comment