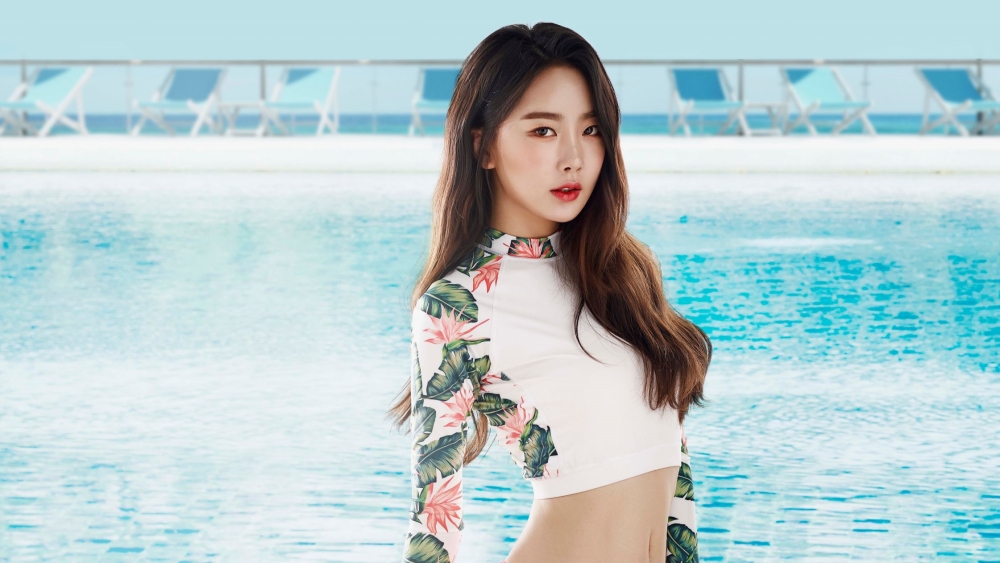 The agency updated the current condition of Subin, ex Dal Shabet, who had just had a car accident. On Tuesday (11/17) yesterday, Subin was involved in a car accident while on her way to Seoul.

The car in front of them suddenly braked so that the car used by Subin had to stop too. This caused the two cars behind to crash into their car.

The agency said that Subin had received treatment including doing a CT scan. They added, "Thankfully, she is wearing a seat belt, so that she doesn't get badly injured."

Regarding the artist's schedule, "Although she shows a strong determination to return to activities soon, the new agency will decide on her schedule after hearing the doctor's opinion and seeing her health condition," concluded the agency.

Hopefully you will quickly recover and return to Subin's activities! (www.onkpop.com)
Add your comment