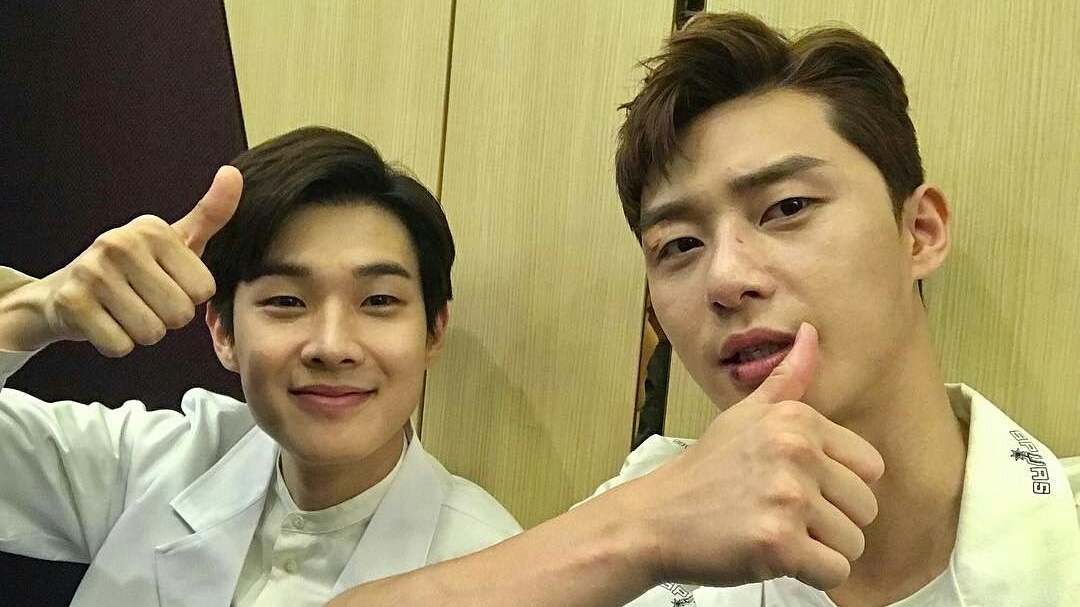 Park Seo Joon and Choi Woo Shik who are known as friends in the entertainment industry are rumored to be appearing in 'Youn's Kitchen'.

TvN's reality show 'Youn's Kitchen' will be entering its third season soon and is rumored to be starting filming in November.

Even though it hasn't revealed the place that will be Youn Yuh Jung's kitchen basecamp, industry sources have revealed that Park Seo Joon, who appeared in the second season, will re-appear in the third season this time.

Not alone, this 'Itaewon Class' actor will also bring along one of his actor's friends, Choi Woo Shik to accompany him on the program. Let's look forward to the interactions of the two actors in the kitchen on the upcoming season of 'Youn's Kitchen'. (www.onkpop.com)