Kwon Mina Again Made Netizens Worried About Her New Post 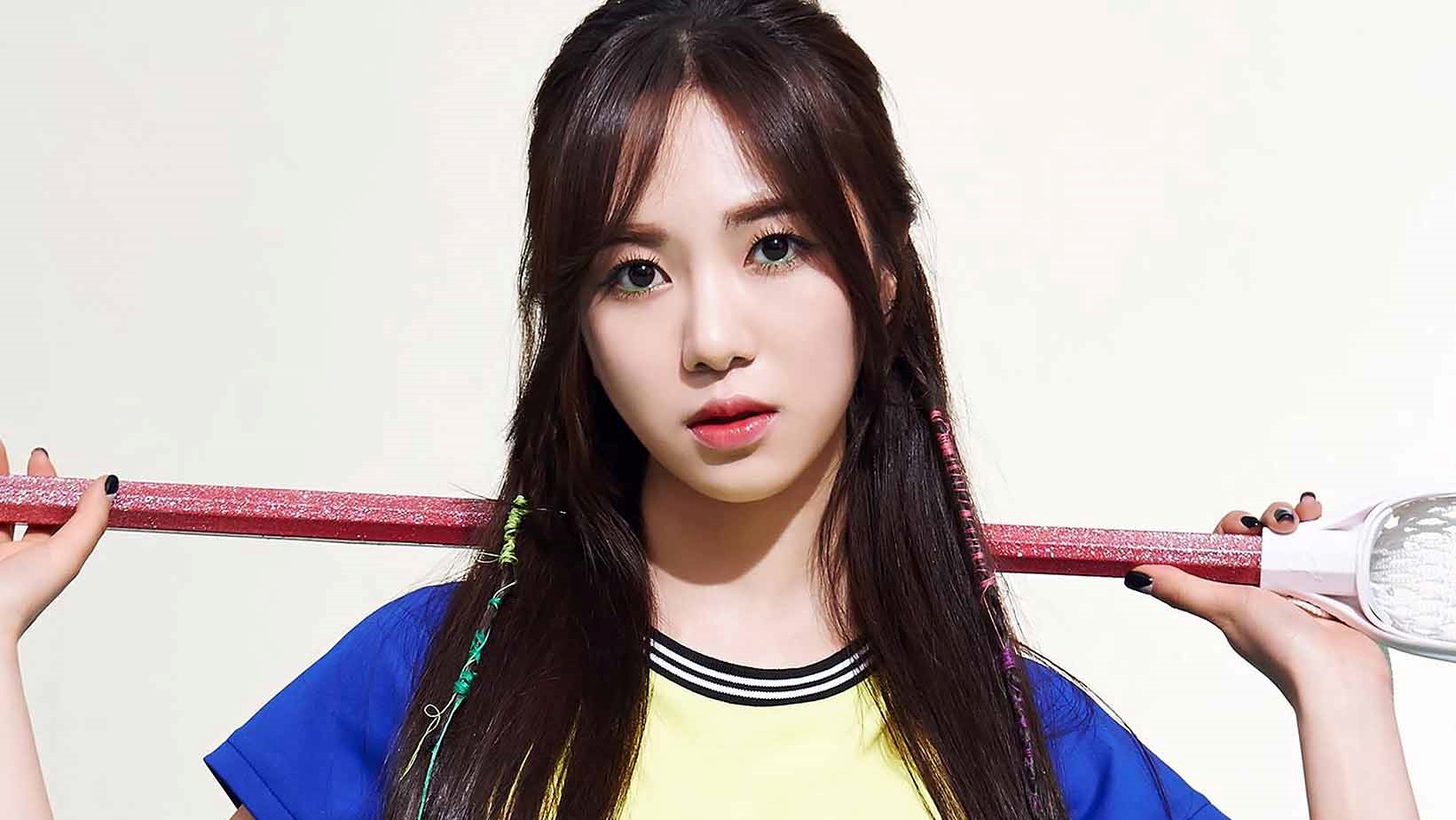 Former AOA's Kwon Mina again made netizens worried about her new post. On Monday (10/26) in the morning, Mina greeted fans via her Instagram account by uploading a black and white photo with an alarming caption.

In this post, the former member of girl group AOA, who earlier this year revealed that she had trouble in sleeping even after taking lots of sleeping pills.

She also asked netizens for recommendations from psychiatrists, as well as prescriptions for good medicine around her area.

“I can't sleep no matter how many sleeping pills I take. When can I sleep comfortably without thinking about anything? Have I ever slept like that? I feel like doing something and that I have to do something.. but when I try, I wonder what I can do now. I lost the faith I had in people I trusted, and it made me wonder what humans are. I can't meet people because I feel anxious afterward. Everything is still difficult. I just want to sleep. Does anyone have excellent psychiatric recommendations in Dongtan or Ilsan, good advisors and good prescription medicines? Please give me a recommendation."

Previously, Kwon Mina had received the spotlight because of the bullying case, where she turned out to have been bullied by the group leader, Shin Jimin throughout her career with AOA. However, this problem was resolved after FNC Entertainment officials expressed an apology directly and accompanied her to the hospital after trying to commit suicide for the umpteenth time. (www.onkpop.com)