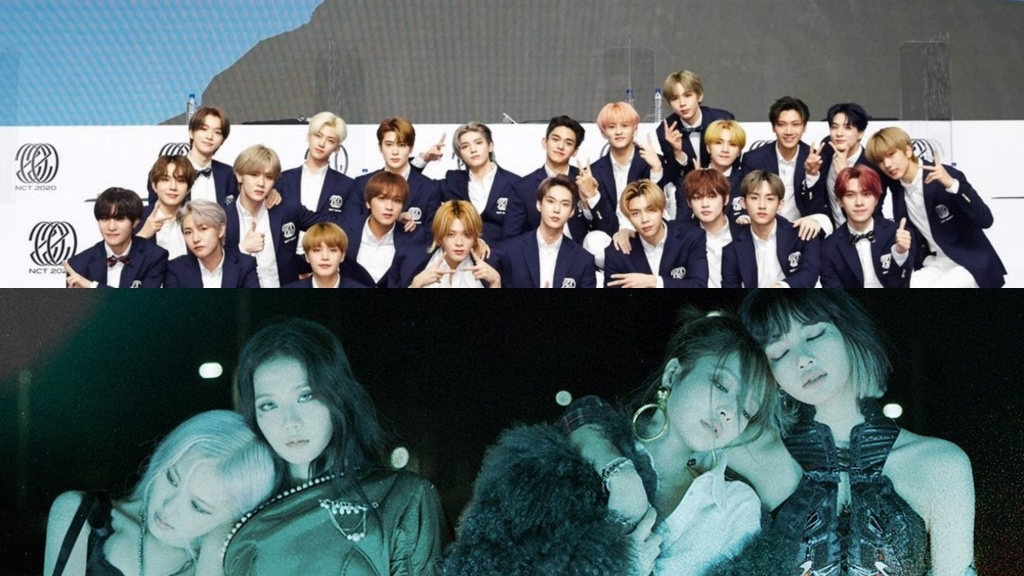 NCT, who recently comeback with their new album, managed to get a place in the top 10 on the prestigious Billboard chart. NCT is back with the release of an album titled 'RESONANCE Pt. 1 'on October 12th proved their popularity in America.

This can be seen from the sales of the album which made their name and album successfully ranked 6th on the Billboard "Top 200 Albums" chart on October 25th, 2020 local time.

According to Billboard, NCT's comeback album has managed to collect around 43k album units equivalent during their week ending on October 22nd.

Meanwhile BLACKPINK which marked their comeback with their 1st full album “The Album” also set a separate record by debuting at No.2 on the chart earlier this month.

Until now, BLACKPINK have remained strong in the top 10 rankings with 29,500 album units equivalent in one week. (www.onkpop.com)
Add your comment