The Boyz will Make Their 1st Comeback Since Starring in 'Road to Kingdom' - ONkpop.com - Breaking K-pop News, Videos, Photos and Celebrity Gossip 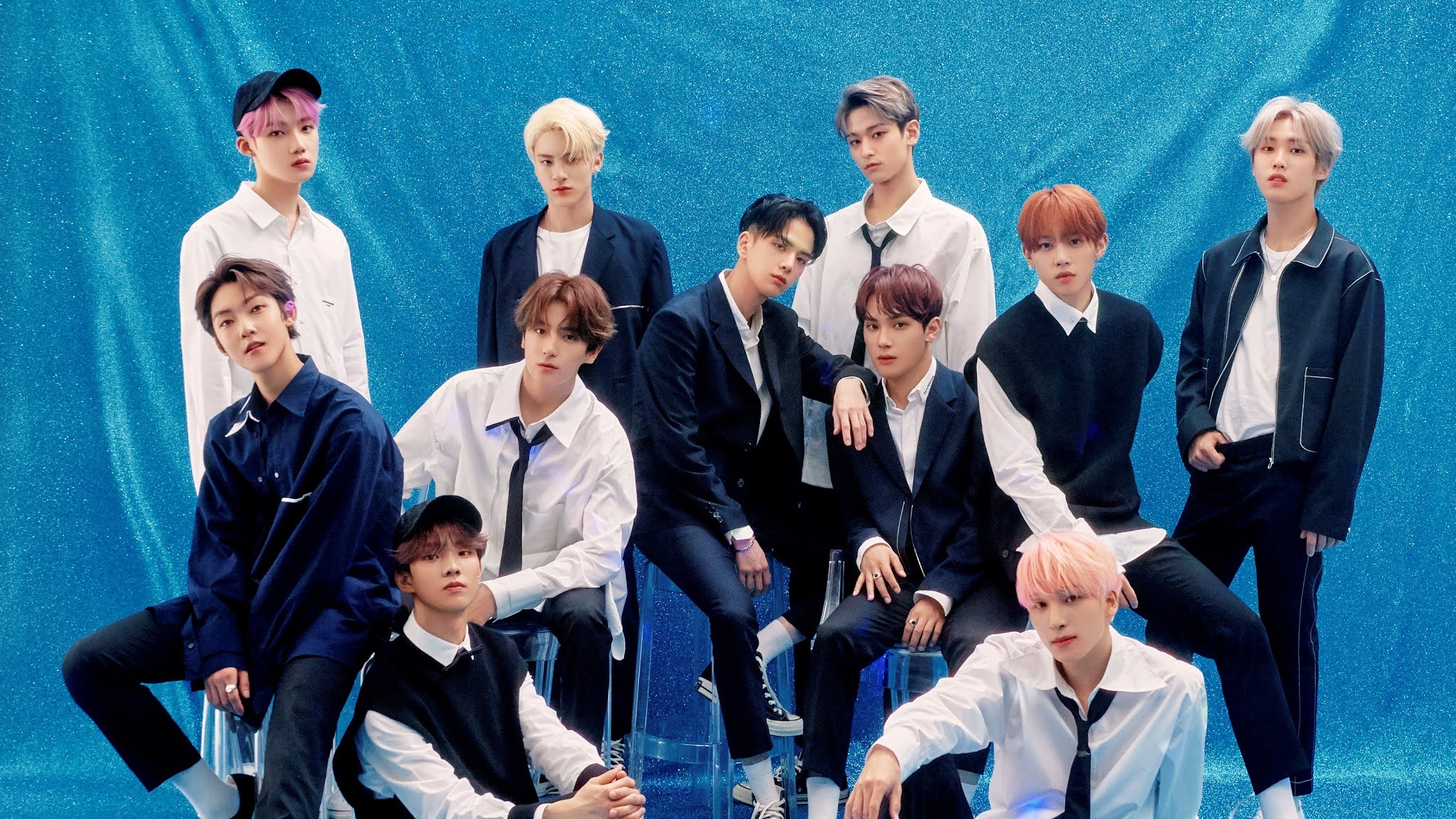 The Boyz has been confirmed to comeback in the South Korean music industry soon. On the morning of Monday (08/17), the agency Cre.ker Entertainment announced that The Boyz will carry out their comeback in September.

The agency said, “The Boyz is currently working hard to prepare for their comeback. We plan to release official information regarding their new album as soon as possible, so please look forward to it."

Are you ready to welcome The Boyz's comeback with a new album? (www.onkpop.com)
Add your comment