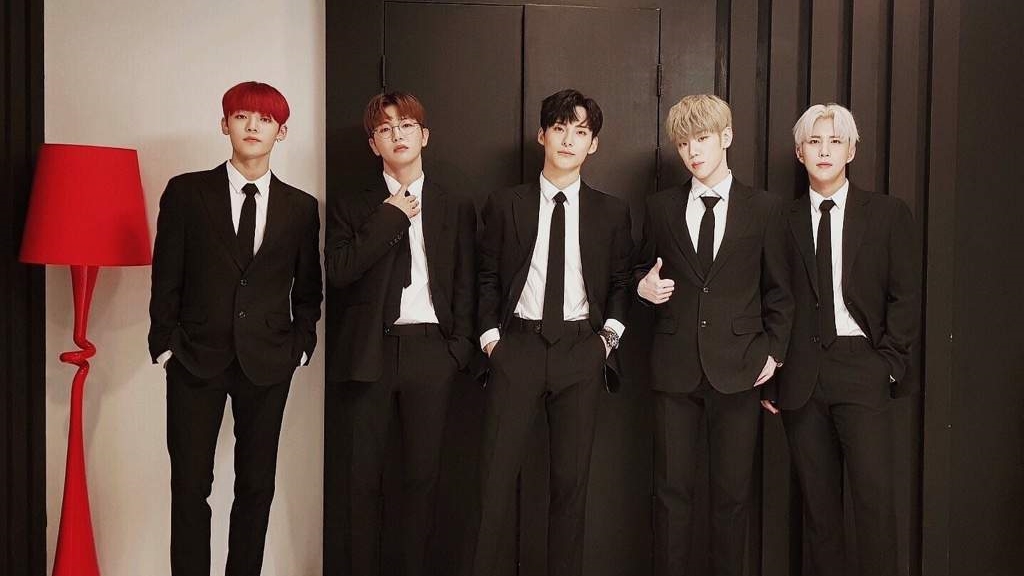 A.C.E will comeback in September. In the early hours of Monday (08/17), A.C.E announced that they would carry out a comeback on September 2nd, 2020.

A.C.E will make a comeback with a new album titled "HZJM: The Butterfly Phantasy" and the title track "Favorite Boys".

Along with the announcement, A.C.E has also uploaded a teaser photo showing an illustration of a butterfly depicted using only two long lines. Before comeback with the newest album, A.C.E in June has revealed the pre-release song titled 'Stand By You'.

The fans themselves are definitely looking forward to the new music and concept that will be presented in A.C.E's comeback this time. (www.onkpop.com)