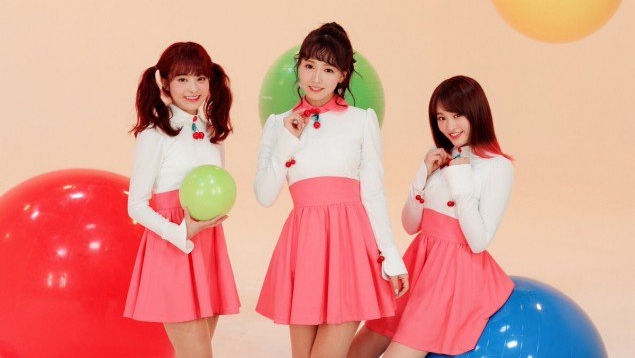 Finally it was revealed the name of the K-Pop girl group that the popular JAV star, Yua Mikami, will join. Previously, K-Pop fans were shocked by the news that Yua Mikami would have a career in the South Korean music industry as a member of the K-Pop girl group.
Suddenly the news drew pro and contra reactions, especially from Indonesian K-Pop fans who were busy attacking Yua Mikami's Instagram account.
Through her Instagram account, Yua Mikami announced plans to debut in South Korea as a member of the K-Pop girl group called Honey Popcorn. This girl group has three members, consisting of Yua Mikami, Matsuda Miko and Sakura Moko.
Prior to their career as Japanese adult film stars or what is often called JAV, the three of them were members of Japanese idol groups. Yua Mikami is a former member of the idol group SKE48, which used to go by the stage name Momona Kito.
Matsuda Miko was a member of NMB48 under the stage name Okada Risako, while Sakura Moko had a career as a member of the Bakusute Sotokanda Icchome group which uses the stage name Ito Yuu.
This Honey Popcorn girl group plans to hold a debut showcase on March 14th, which is located at Yes24 Live Hall, Seoul, at 7 pm South Korean time.
Are you looking forward to the debut of this rookie girl group? (www.onkpop.com) 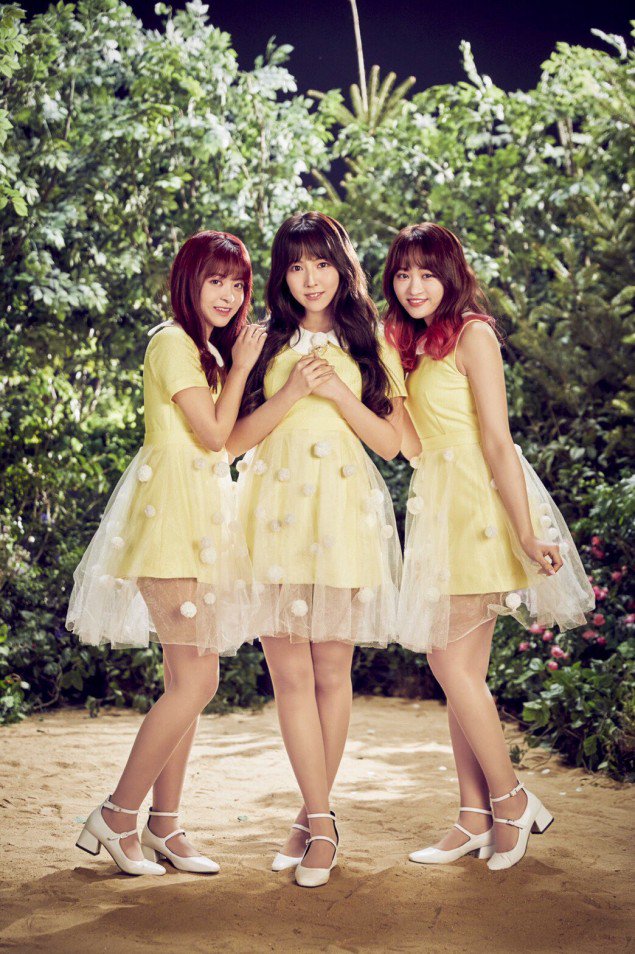 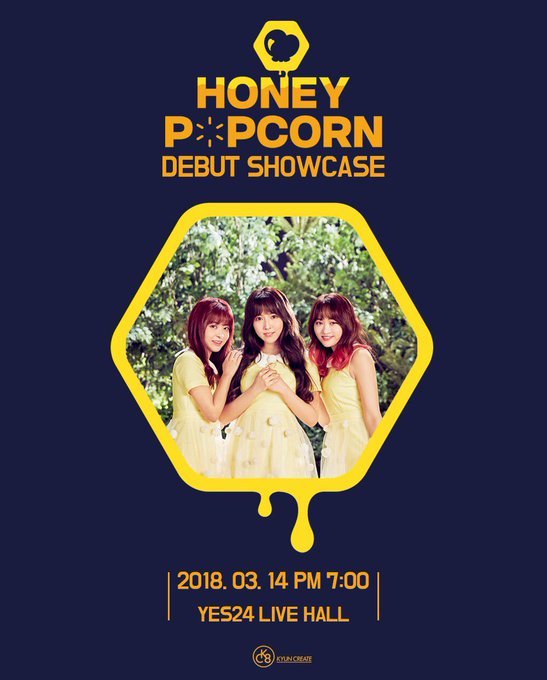