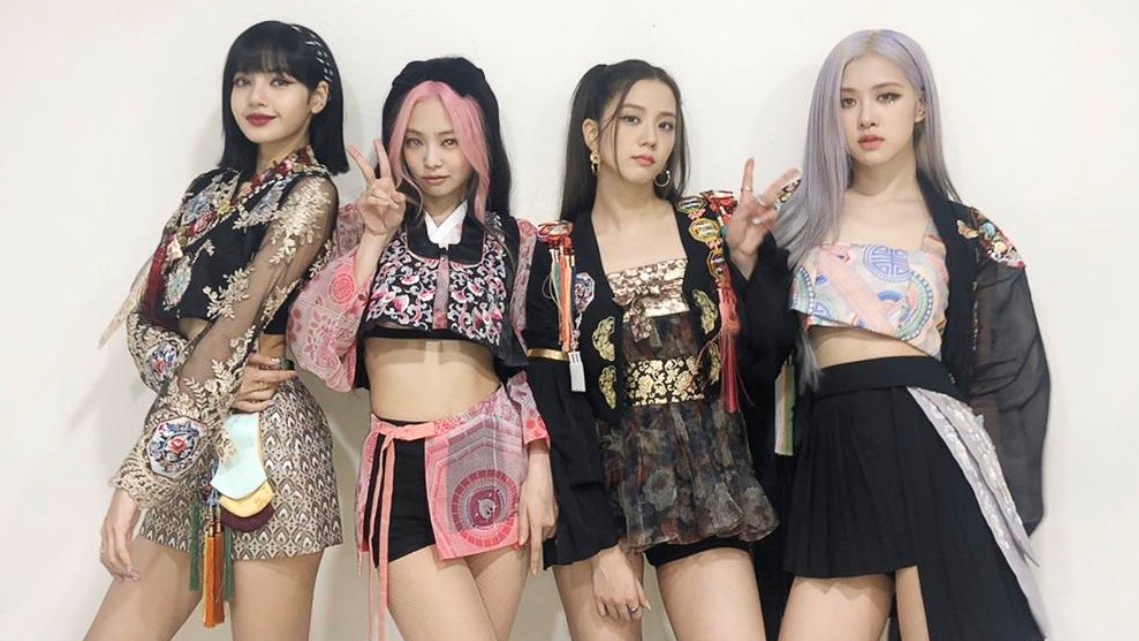 As in general, the idol who won the trophy is have a time to give an appearance on the encore stage. The appearance of the four BLACKPINK members was immediately highlighted and discussed because they did not use AR (All Recorded) and appeared no less stunning than their previous appearance.

"This is the best encore stage video I have ever seen. BLACKPINK is very good at singing live"

"I can see that their singing skills are extraordinary. They are doing very well……"

"Jennie is good at singing but she's also great at rap"

"Everyone does well, Rose proves why she's the main vocalist. Her voice always sounds stable"

"When I heard Jisoo's voice, I thought she practiced her singing skills a lot~ her voice sounded good and stable" and many others. (www.onkpop.com)