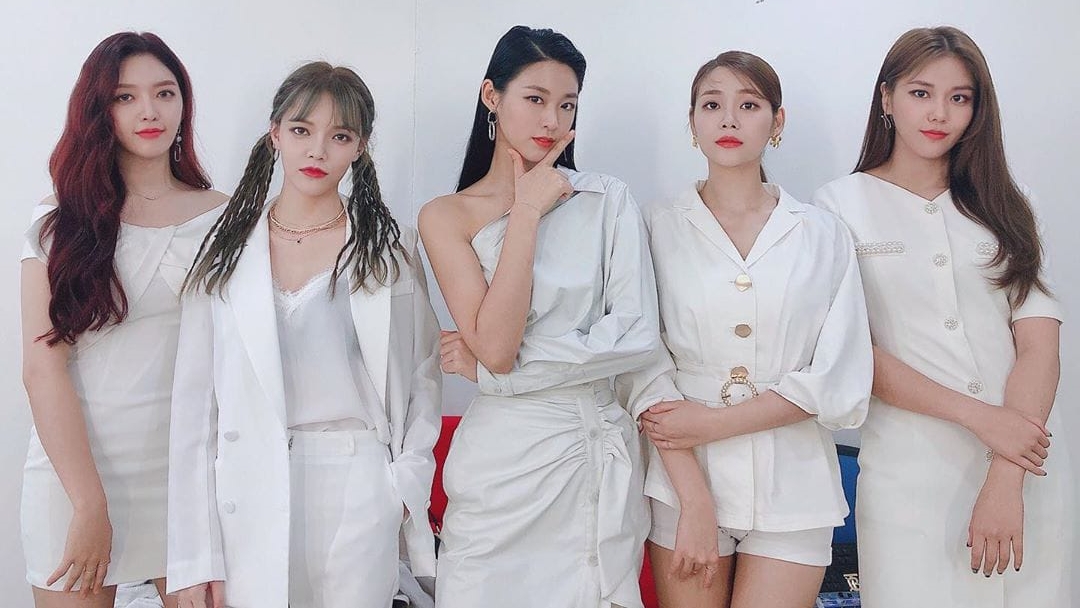 This cancellation was carried out after Jimin was revealed to have intimidated Mina during her career as a member of AOA. Shortly after the scandal broke out to the public, the agency stated that Jimin was now leaving the AOA. (www.onkpop.com)
Add your comment