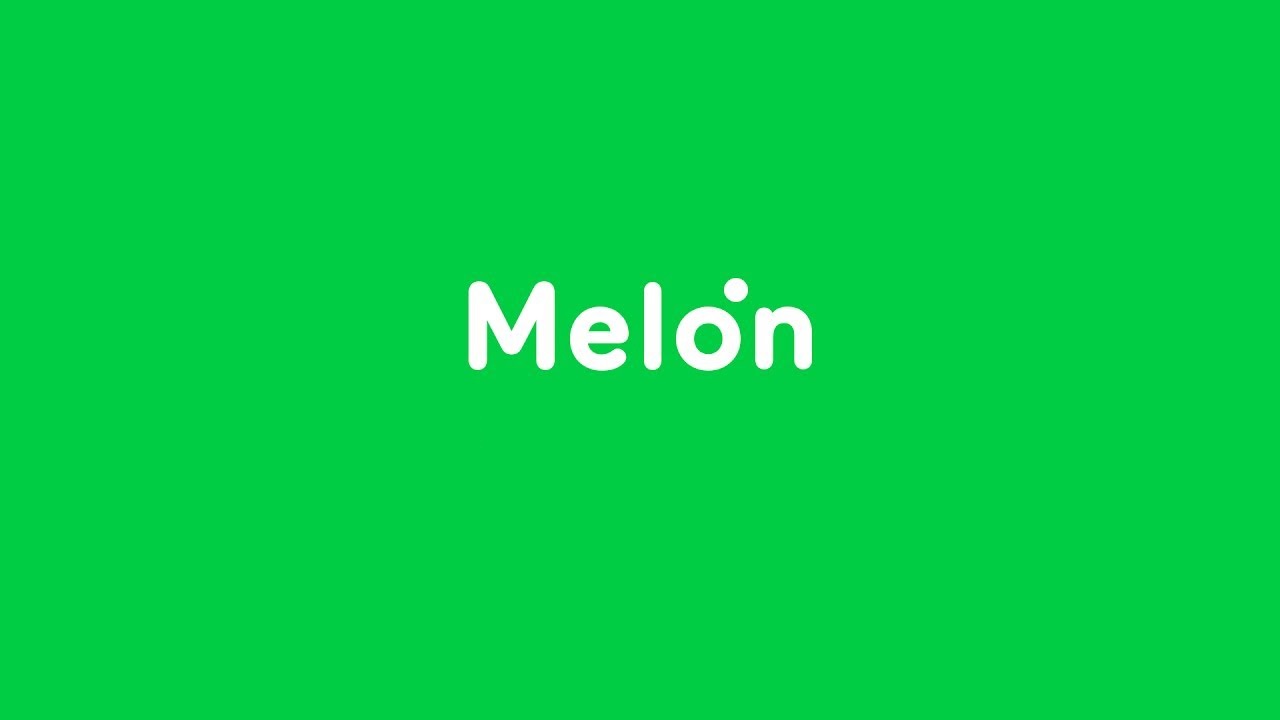 MelOn has just officially removed the realtime chart and rising chart features. One of the most popular music sites in Korea, MelOn has finally decided to remove some of its features, namely realtime and rising charts.

With this MelOn will move on to a more stable 24-hour chart ranking, which a similar system is also used by the music site FLO.

In addition, the ranking system has also been removed, so songs will only remain on the list for the previous day.

Do you like the upgrades made by this MelOn music site? (www.onkpop.com) 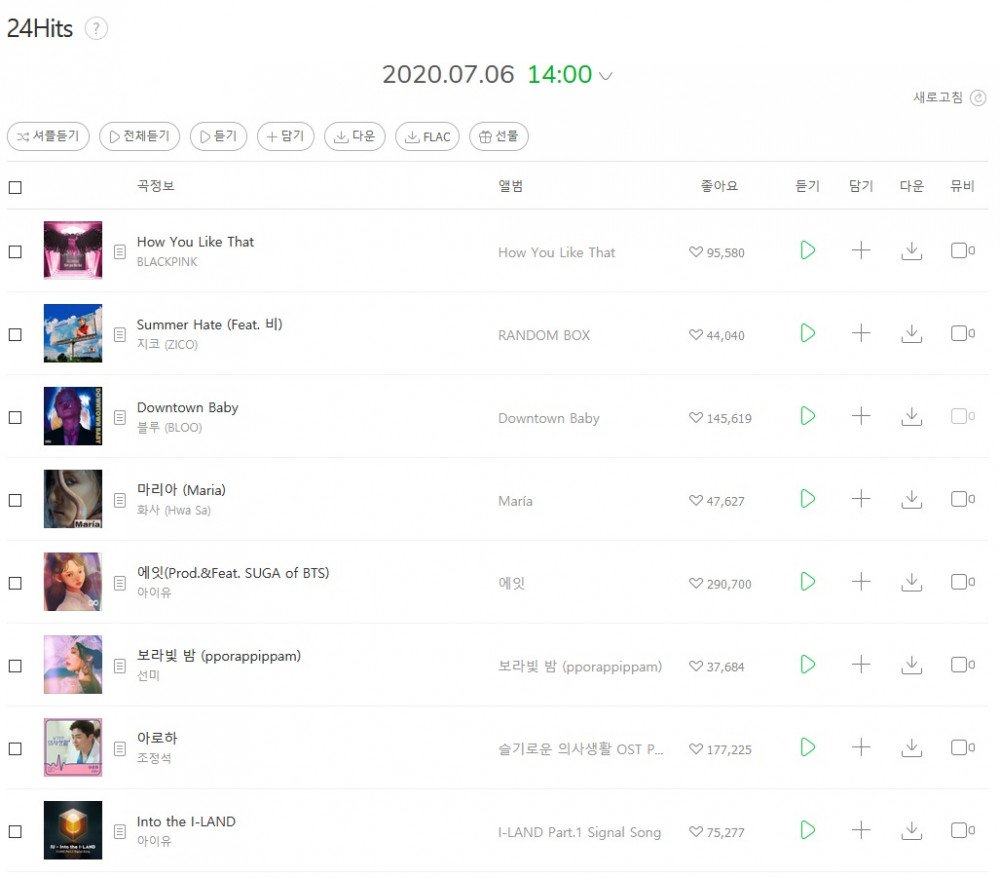