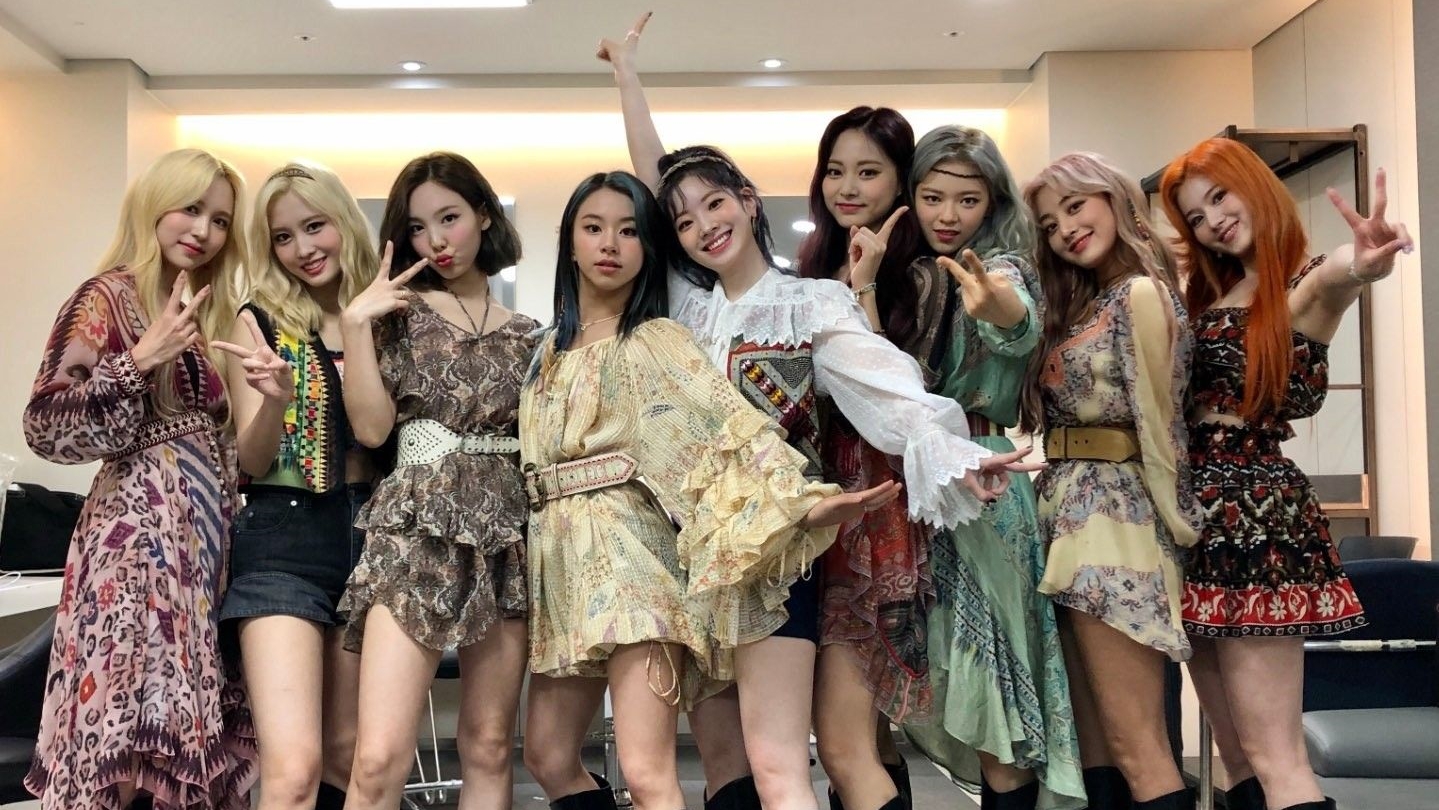 SBS gave clarification related to the allegations circulating related to the voice of staff who mentioned TWICE in the fancam encore video that was released.

But in the video, we can hear the voice of a man who allegedly said, "They are really bad at singing."

Not long after that, many fans demanded clarification and apologies. Not long after, SBS immediately issued a statement explaining the voice which later reaped the controversial.

SBS explained that the intended sound was the sound of an advertisement which aired after the end of the 'Inkigayo' music program. It happens simultaneously, so the audio outputs from different programs overlap.

In addition, SBS also explained that the sentence in question was "Completing my intellectual image", which is actually a sentence from an advertisement for an online shopping application. (www.onkpop.com)
Add your comment