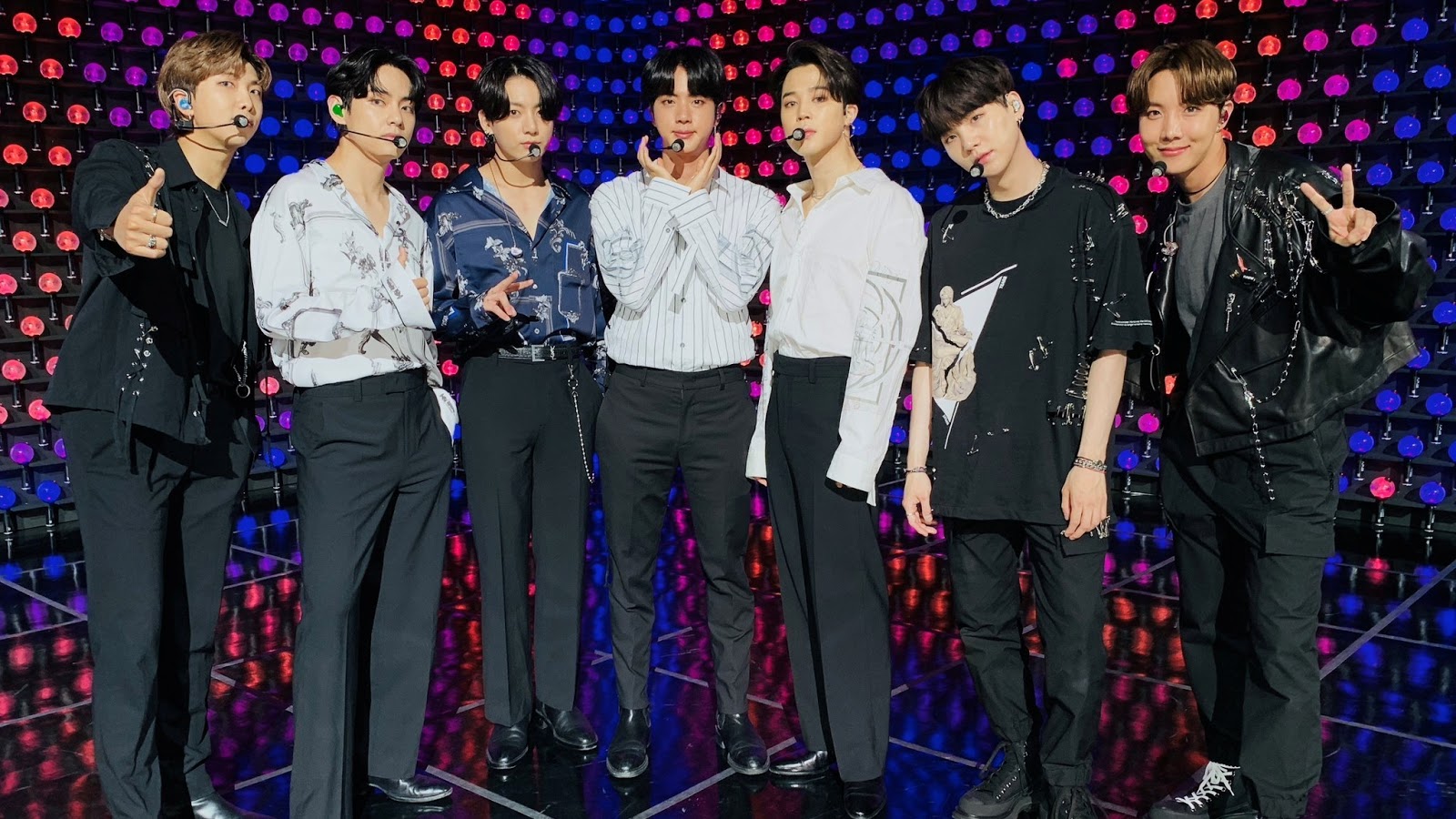 Boy group BTS who had just ended their online concert last night left a remarkable achievement. 'Bang Bang Con The Live' which was held live for around 90 minutes last night successfully gathered more than 756,600 viewers from all over the world.

Based on tickets costing 30,000 Won, the revenue generated by BTS only overnight reached more than 22 billion Won.

Many netizens were amazed by the large numbers that BTS had put down, but fans who watched the live concert admitted that what they were watching was worth it and even so valuable for a 30,000 won ticket.

Are you one of the fans who watched 'Bang Bang Con The Live' last night? (www.onkpop.com)
Add your comment