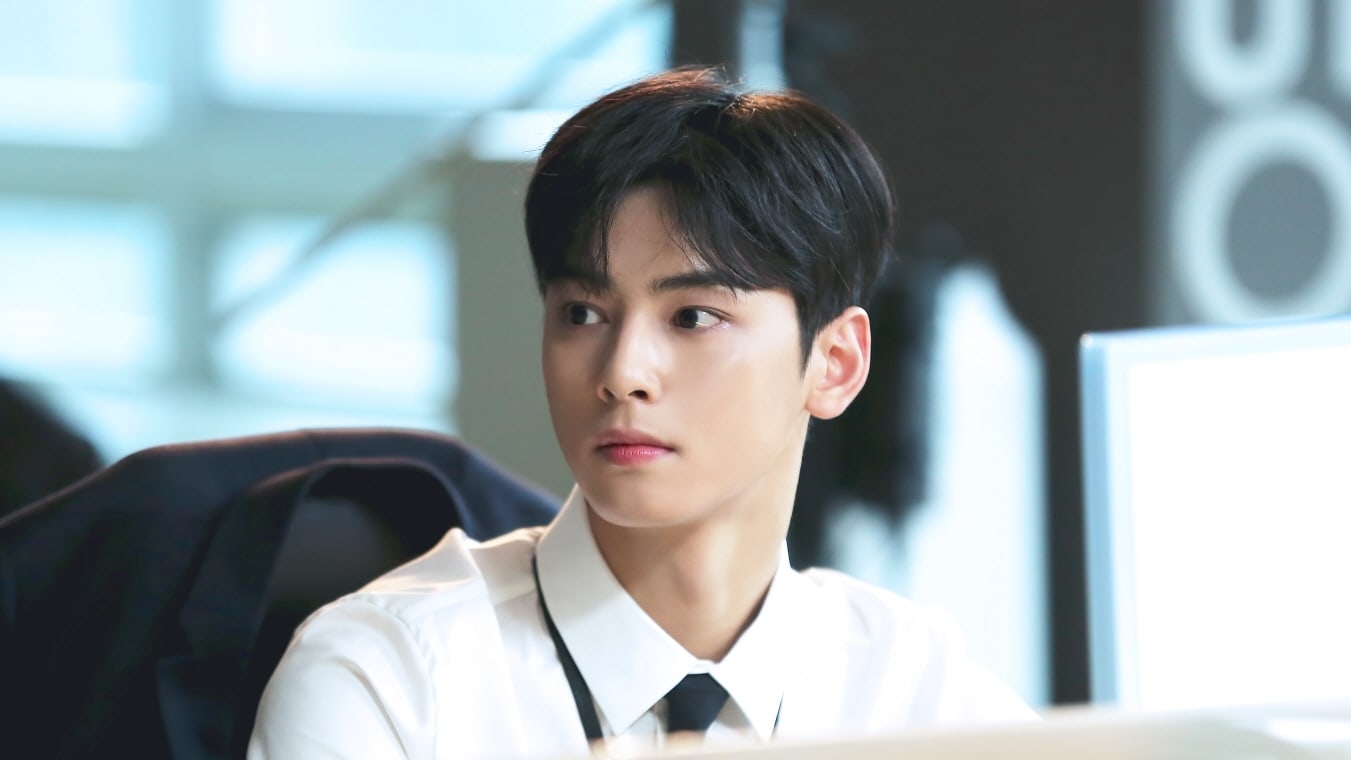 Cha Eun Woo later reaped netizen comments after expressing his desire to receive a rookie award as an actor. On the variety show 'All the Buttlers' on June 14th, 2020, Uhm Jung Hwa who is a singer and actress also known as 'Madonna of Korea' was chosen as the master.

At his  appearance, this ASTRO member discussed the award he had received with the master.

"There are lots of cool prizes but what I want the most is SBS Entertainment Award for New Artist. I think that would be the most meaningful. As a singer, I have never received a rookie award for acting so I have the desire to win the rookie actor award," Cha Eun Woo said.

After expressing this desire, many netizens who then made a nosy response by commenting,

"He will win the Rookie Award and go straight to Itaewon for drinks,"

"Does he reflect at all? Because of him I have to change the channel "

"He looked very humble at first but his image seems to have hit rock bottom overnight. Eun-woo-ya don't even dream of winning a rookie award.." (www.onkpop.com)