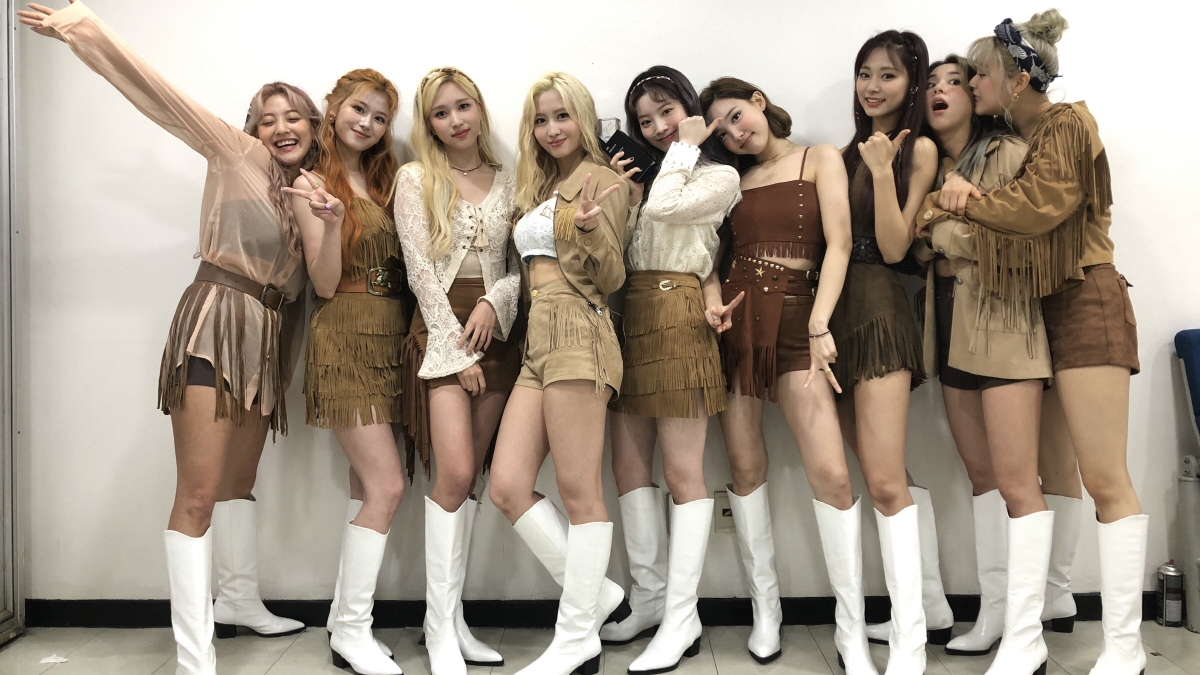 TWICE who won an award again in the music show with their latest song 'MORE & MORE' again reap attention.

During the SBS Inkigayo on June 14th, a voice that believed came from one of SBS staff at the location that was heard in the encore video, which was immediately highlighted.

The video initially highlighted TWICE's victory in the music program, starting from thanking the members, followed by the encore performance 'MORE & MORE', and ending with the members slowly descending to the bottom of the stage.

On the sidelines going down to the stage, after an encore group performance, a man's voice is believed to be the voice of an Inkigayo staff who said "Wow, they (TWICE) really can't sing."

Many fans later criticized the staff for their leaked controversial remarks but there were other netizens' comments pointing to TWICE's poor singing ability.

See the video below! (www.onkpop.com)