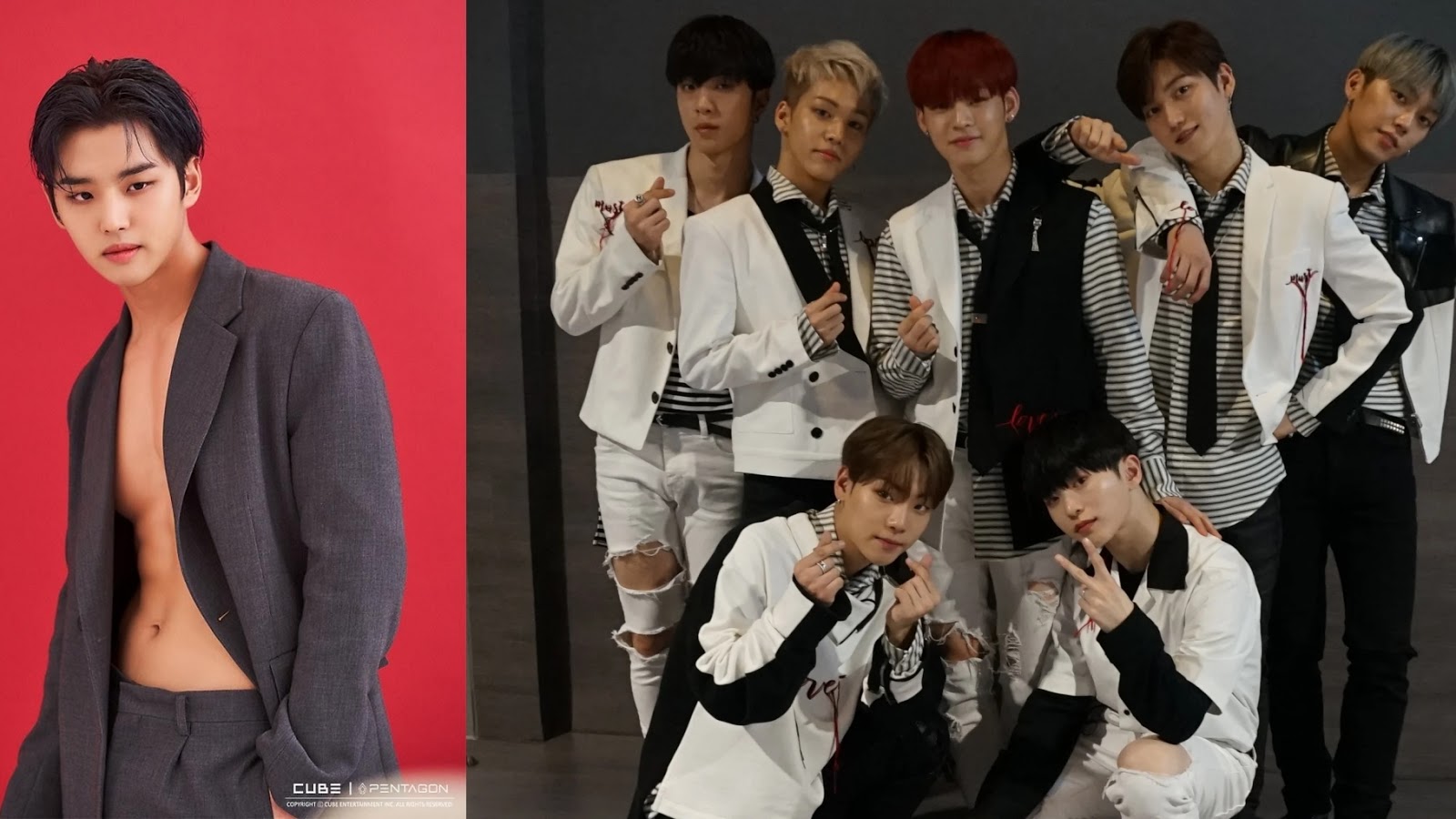 PENTAGON's Hongseok received much criticism from Korean netizens after calling ONF a frog in the well. The controversy began when Hongseok held a live broadcast on V Live on June 2, 2020.

In the broadcast, Hongseok discussed the closeness of PENTAGON to ONF, who both starred in the survival program 'Road to Kingdom'.

Hongseok then claimed to ask for ONF song recommendations because he felt they had a lot of good songs. One of the members, E-Tion then advised him to listen to the songs 'Moscow Moscow', 'Asteroid' and 'If You Dream'.

Hongseok immediately listened to the three songs. However, problems began when Hongseok said, "To be honest, I think our song 'Asteroid' is better, even though it has a good ONF." ONF is known to release the song 'Asteroid' in October 2019, while PENTAGON in February 2020.

"If ONF members know this, it could be a scene, so please keep this a secret between us," he asked the fans to keep his words secret.

As a result of his words that are considered rude and inappropriate to be said to fellow K-Pop idols, Hongseok immediately reap many criticism comments from Korean netizens.

Some comments from Korean netizens on the Nate website:

"It's always an unknown artist who makes controversy,"

"PENTAGON must undergo an exorcism or something. Every time they will succeed, there is always one member who makes trouble,"

"Why does he have to say something like that?"

"There's always a reason why there are celebrities who can't succeed. This is not even the first controversy, hahaha,"

"This person has always been involved in scandals," and various other critical comments. (www.onkpop.com)