Rain Said There Is No Soloist Who Can Defeat Lee Hyori in the Music Industry - ONkpop.com - Breaking K-pop News, Videos, Photos and Celebrity Gossip 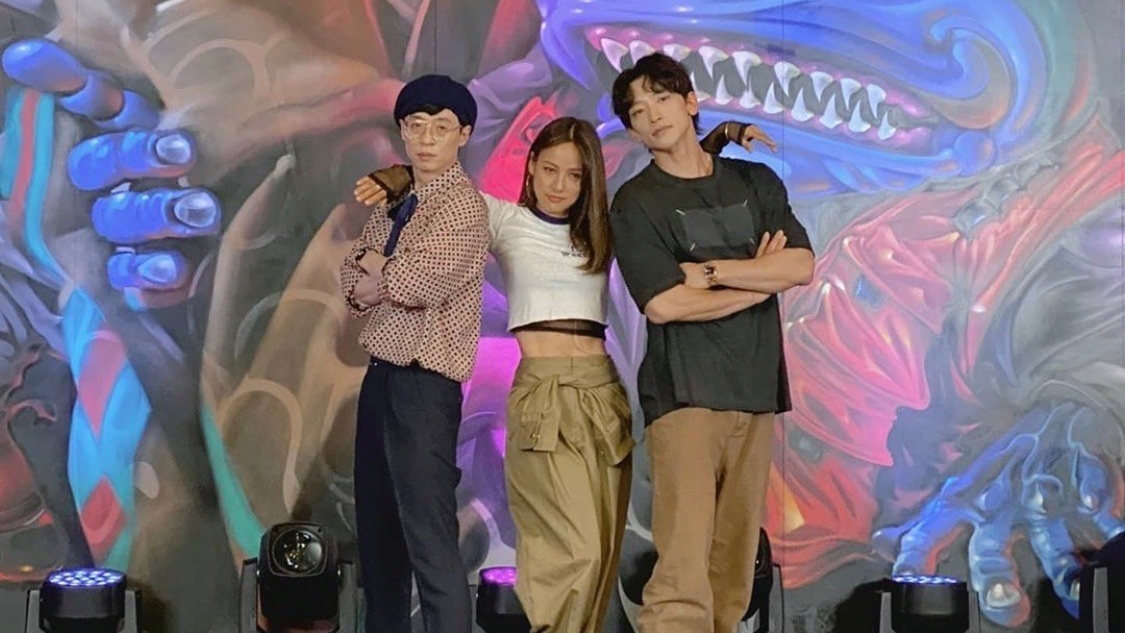 Rain openly admits Lee Hyori's greatness in Korean entertainment industry in the latest episode of 'Hangout With Yoo'. In the MBC program hosted by Yoo Jae Suk, Rain and Lee Hyori sat and talked about various things including their careers in the past.

Rain then revealed that he wanted to hook Lee Hyori into his agency Rain Company and give all the deposits to her, which Lee Sang Soon's wife later answered, saying, "I'm the one who should look for the agency."

Rain added, "I have never appeared in a program with Fin.K.L. At that time, I was nobody. What really surprised me was that Lee Hyori noona was exactly the same. I don't think there is a female solo artist who can beat Lee Hyori's brand."

Yoo Jae Suk also seemed to agree by commenting, "The only person who received music awards and variety show awards at one time was Lee Hyori."

Regarding Lee Hyori's golden period, many netizens seemed to agree.

"I don't know that we will ever see someone with star power as much as Lee Hyori again. She is always very cool."

"And it will remain like that in the future too ..."

"She is a superstar. Her name is an icon and a brand."

Do you also agree with the comments of netizens? (www.onkpop.com)
Add your comment