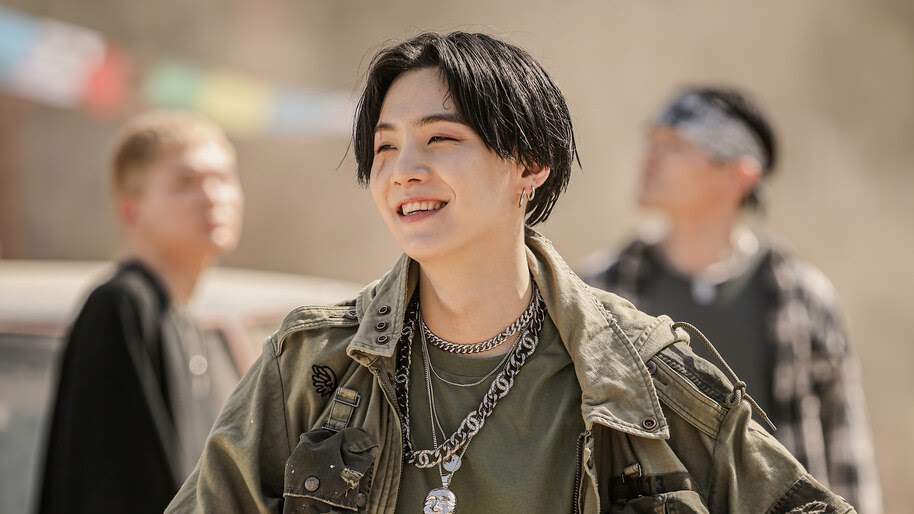 BTS' Suga recently shocked fans after telling the story behind the making of the 'D-2' mixtape. The story was told by the rapper with the stage name Agust D when holding a live broadcast on V Live on Friday (05/29).

He said, "There was a COVID-19 case confirmed when I was working on a mixtape. They said we had to go out and do quarantine. That might have happened when the teaser just came out."

He added, "Grateful, the producer crew had entered the studio three days before and had completed the mixtape production process," he concluded.

Suga himself recently ruled the iTunes charts worldwide when releasing the mixtape 'D-2' and the main song 'Daechwita'. (www.onkpop.com)
Add your comment