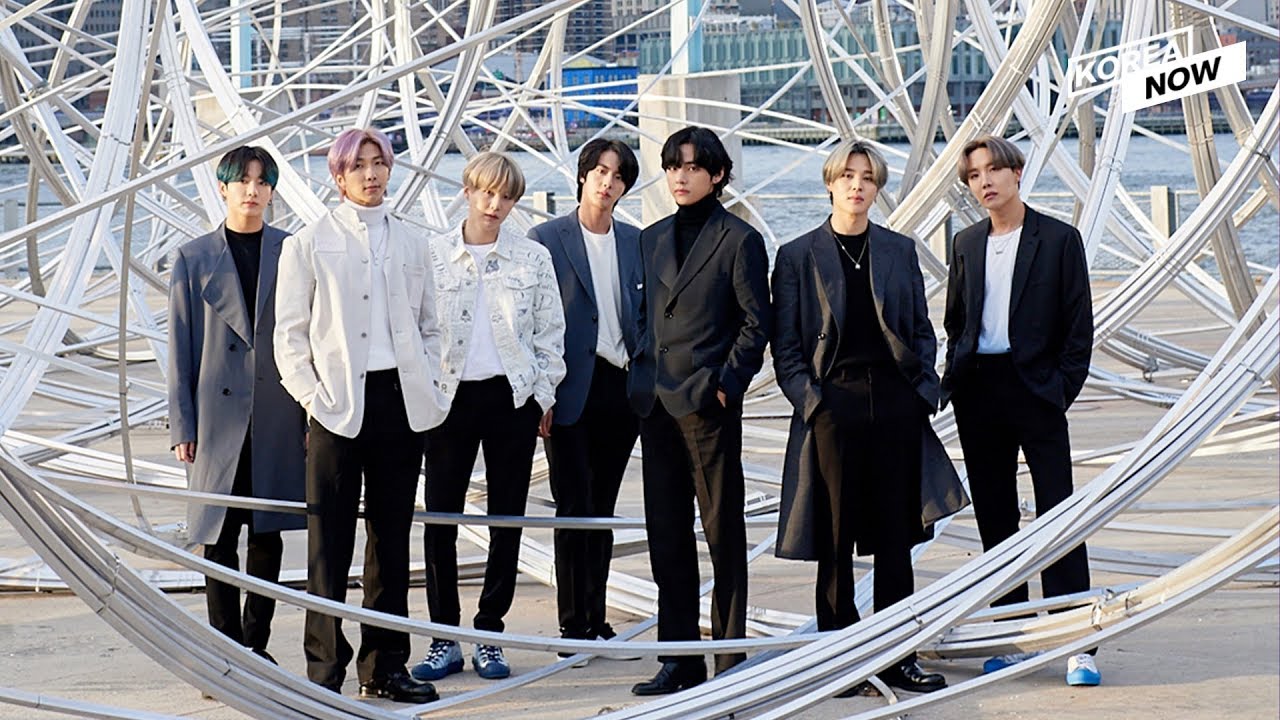 BTS managed to get an all-kill status on all South Korean music charts. On Friday (02/21) at 6:00 PM KST, BTS released their latest full album entitled 'Map of the Soul: 7'.

Just in several hours since it was released, the main song 'ON' immediately ranked first on all realtime music charts in South Korea, starting from Melon, Genie, Bugs, Soribada, and Flo.

The song 'ON' also managed to set a new record on Melon, gaining a total of 123,489 listeners in just 1 hour after released.

BTS itself is scheduled to appear on the program 'The Today Show' on February 21st and 'The Tonight Show Starring Jimmy Fallon' on NBC on February 24th local time. (www.onkpop.com) 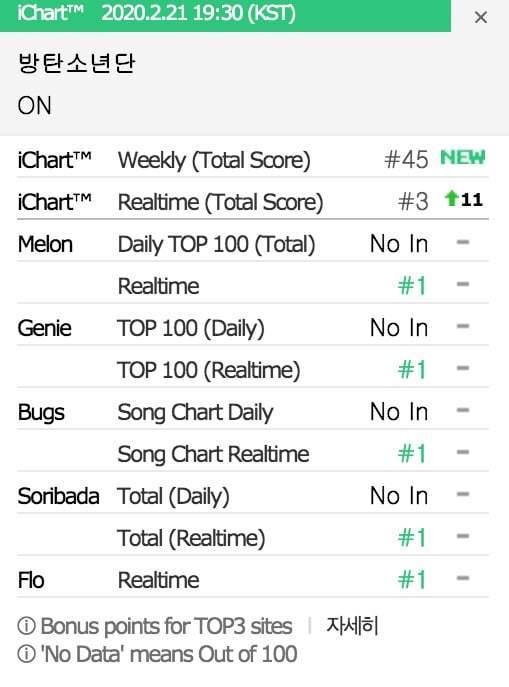